My sister begifted me with a bottle of Piri Piri oil last Christmas and I decided to use it in a recipe for grilled Portuguese Piri Piri* Chicken I came across recently by the grill meister Steven Raichlen, Francine Maroukian & Bon Appetit Test Kitchen's recipe (July 201o edition). The original recipe called for Piri Piri sauce rather than the oil, but I thought, heck, the oil could only just make it taste even better! Additionally, I tweaked the quantities of some of the other ingredients, added tomato paste, paprika and sugar, used bone-in skin-on chicken thighs instead of a whole chicken, and used the glaze as a dipping sauce on the side rather than as a literal glaze. Super delicioso, especially with some Portuguese tomato rice on the side!

*Piri Piri is a smallish hot chili pepper developed and cultivated in SE Africa, but the sauce itself is Portuguese. According to Wiki: Piri piri sauce (used as a seasoning or marinade) is Portuguese in origin and is also "especially prevalent in Angola, Namibia, Mozambique and South Africa". It is made from crushed chillies, citrus peel, onion, pepper, garlic, salt, lemon juice, bay leaves, paprika, pimiento, basil, oregano, and tarragon. Recipes vary from region to region but the common ingredients are chilli, lemon, oil and red bell peppers. 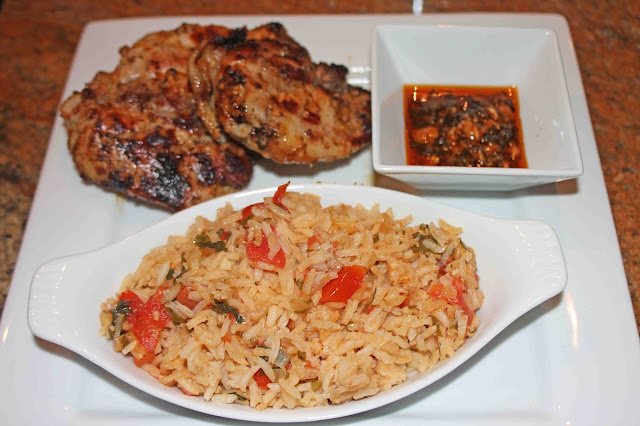 1. Combine all marinade ingredients together in a blender or food processor. Process/pulse for 10-15 seconds until all the ingredients are chopped and blended.

2. Rinse the chicken thighs and pat dry with paper towels. Use a fork or skewer and poke the chicken skins to help the fat to render during cooking. Place the thighs in a large Ziploc bag and pour in the marinade. Squeeze as much air out of the bag as possible and then zip close; massage the marinade throughout all the chicken thighs. Place the bag flat on a paper towel in the refrigerator and refrigerate at least 4 hours or preferably overnight, turning over a few times.

3. In the meantime, make the glaze: place the butter and olive oil in a saucepan and heat over medium high until the butter has melted. Add the cilantro and garlic and saute briefly. Stir in the piri piri sauce and lemon juice, reduce heat to low, and simmer for 1-2 minutes. Remove from heat and set aside. The glaze can be made a day ahead and reheated before serving.

4. Place a drip pan under the grill rack. Brush the grates with oil and heat the grill to medium heat. Grill the chicken, skin side up on the grates. Cover and grill, turning the chicken often, until the thickest part of the chicken thighs reach 165F (about 40 minutes). Transfer to a platter.

5. Serve with the glaze and Portuguese tomato rice on the side http://thegrubfiles.blogspot.com/2018/04/portuguese-tomato-rice-arroz-de-tomate.html 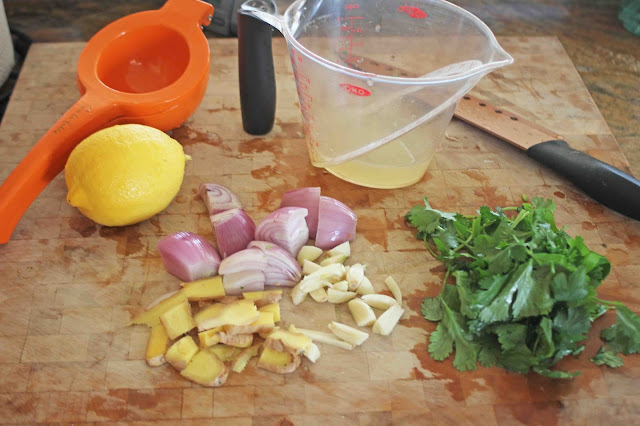 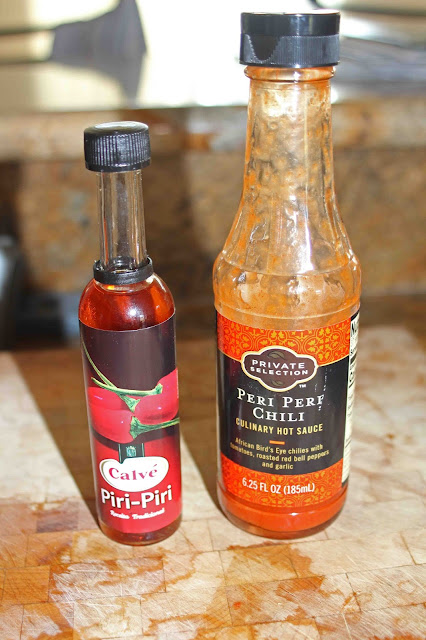 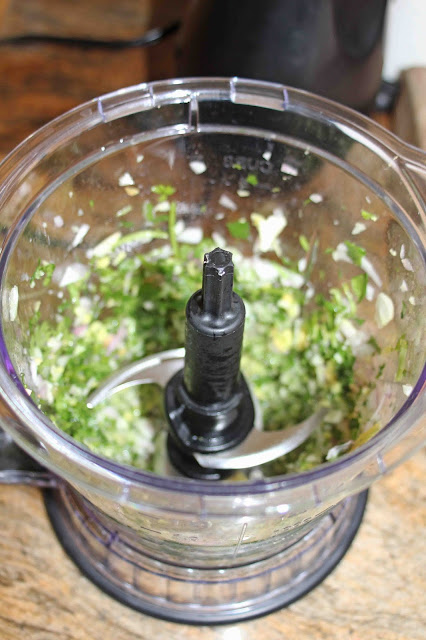 Add the ginger, garlic, cilantro and shallot to a blender. 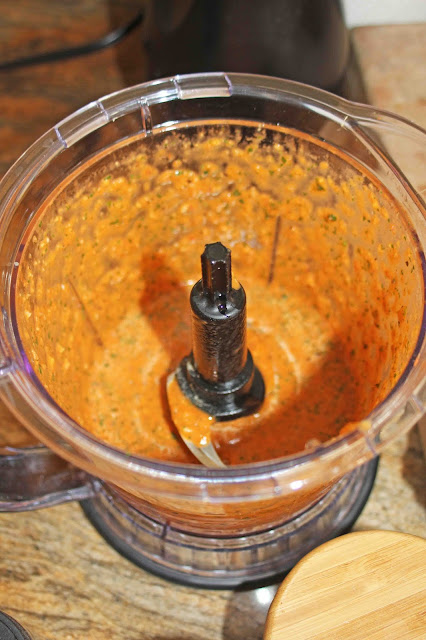 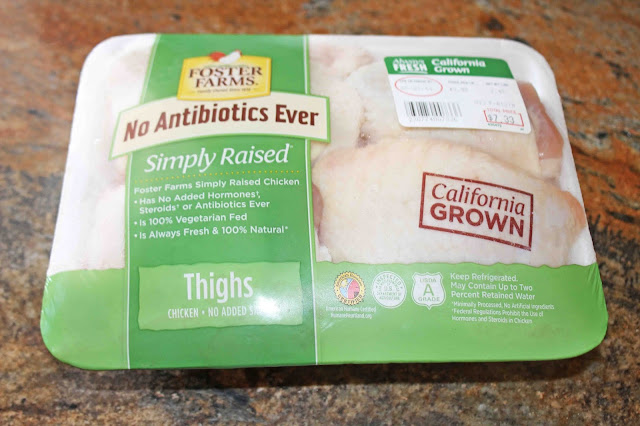 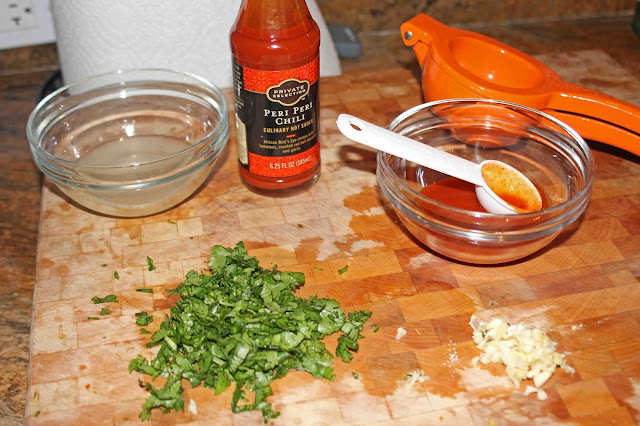 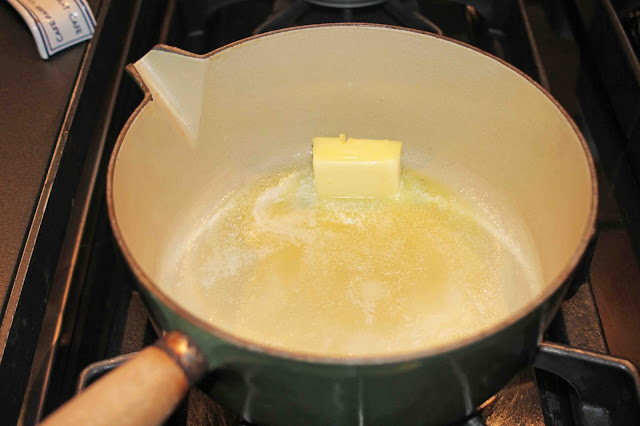 Melt the butter in a saucepan over medium high heat. 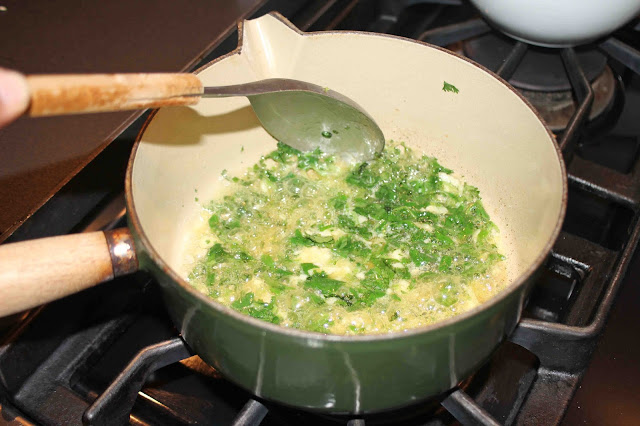 Add the garlic and cilantro and saute briefly. 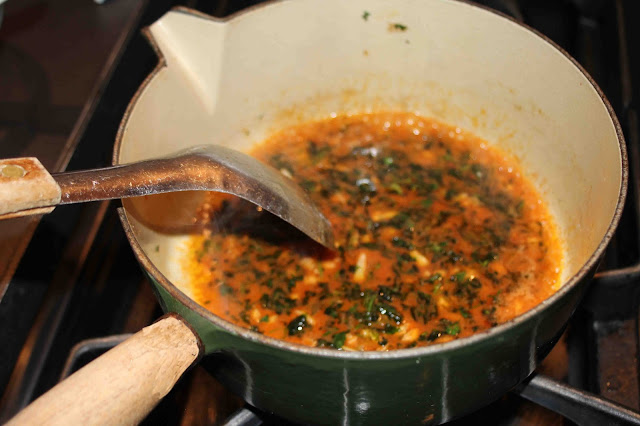 Add the Piri Piri sauce and fresh lemon juice, stir to combine, then remove from heat;
set the glaze aside. 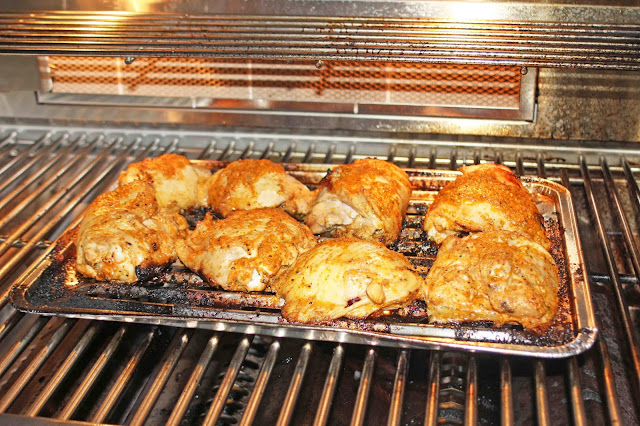 Brush the grates with oil and heat the grill to medium heat. Grill the chicken, skin side up on the grates. Cover and grill, turning the chicken often, until the thickest part of the chicken thighs reach 165F (about 40 minutes). 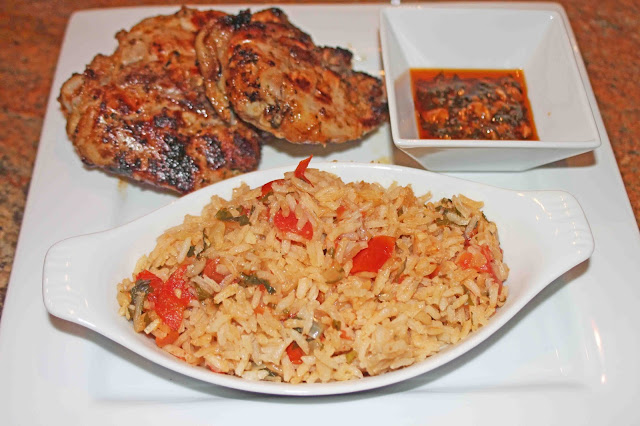 Serve the chicken with the glaze and Portuguese Tomato Rice on the side.