I used to hate Thousand Year Old Eggs ('Pidan') as a kid. Probably because the only time I would be tasked with eating them was once a year when we were at my Grandma's for Chinese New Year and these darned things would inevitably show up in the appetizer course along with Chinese ham, abalone & mayonnaise, and jellyfish salad - all of which were fantabulous, with the glaring exception of those gnarly looking black eggs. Fast forward about 5-6 years after I came to California in 1983, I had an epiphany after tasting a traditional (though not in my household) rice porridge (congee) with pork and diced 1000-year old eggs. Now I rave about them. And, btw, they are, as far as I know, NOT a thousand years old...


For the uninitiated, 'Pidan' is undoubtedly an acquired taste. But once you've acquired it, you'll never go back. Here's a blurb from Wiki describing its origin and method of production:


http://en.wikipedia.org/wiki/Century_egg
A recipe for creating century eggs through this process starts with the infusion of three pounds of  tea in boiling water. To the tea, three pounds of quicklime (or seven pounds when the operation is performed in winter), nine pounds of sea salt and seven pounds of wood ash from burned  oak is mixed into a smooth paste. While wearing gloves to prevent the lime corroding the skin, each egg is individually covered by hand, then rolled in a mass of rice chaff to keep the eggs from adhering to one another before they are placed in cloth-covered jars or tightly woven baskets. The mud slowly dries and hardens into a crust over several months, and then the eggs are ready for consumption.

According to some, the century egg has over five centuries of history behind its production. Its discovery, though not verifiable, was said to have occurred during the Ming Dynasty 600 years ago in Hunan, when a homeowner discovered duck eggs in a shallow pool of slaked lime that was used for mortar during construction of his home two months before. Upon tasting the eggs, he set out to produce more, this time with the addition of salt to improve the taste, thus resulting in the present recipe of the century egg. On June 28, 2011, CNN's division CNNGo.com published an account of a Texan blogger in an article on "the most 'revolting' food in the world". The blogger said the dish "tastes like the devil cooked eggs for me." The remark made headlines in Taiwan and China. CNN has received thousands of complaints and the largest century egg manufacturer in China sent a letter to CNN to blame the report for being arrogant and disrespectful to other cultures. The culture clash has been widely reported with a waggery tone in China. In Chinese internet forums such as Tianya and Douban, some ridiculed the report for being "unfair" to mao dan, chicken feet and stinky tofu which have a reputation for "awfulness". A week later, CNN officially apologized for its remarks on century eggs, describing it "a delicacy in Chinese culture and by global gourmets in the know."


And for years I thought they preserved the eggs in horse urine. Go figure. If that Texan blogger really thought this was the most revolting food in the world, well he's obviously never had rocky mountain oysters before...

1. Place tofu cubes in a single layer on a serving dish or platter.

2. If using the pickled mustard, chop and soak in water 5-10 minutes, then rinse and pat dry with paper towels. This will get rid of some of the excess saltiness.
3. Top with thousand year old eggs, scallions, cilantro, diced pickled mustard, and bonito shavings.
4. Drizzle with sesame oil and soy paste.
5. Serve with hot white rice. 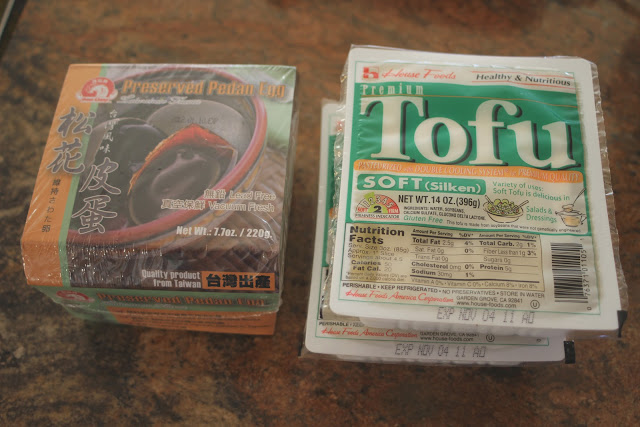 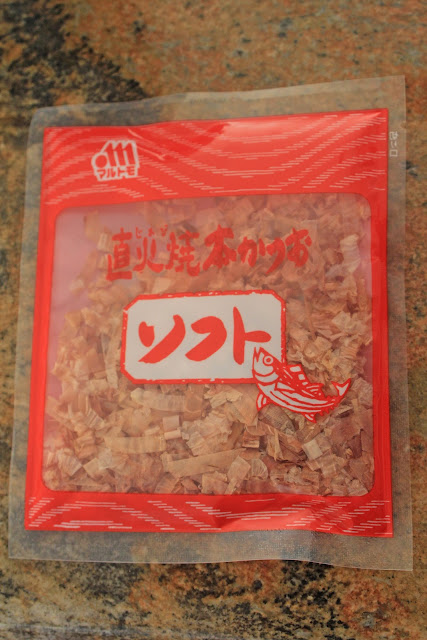 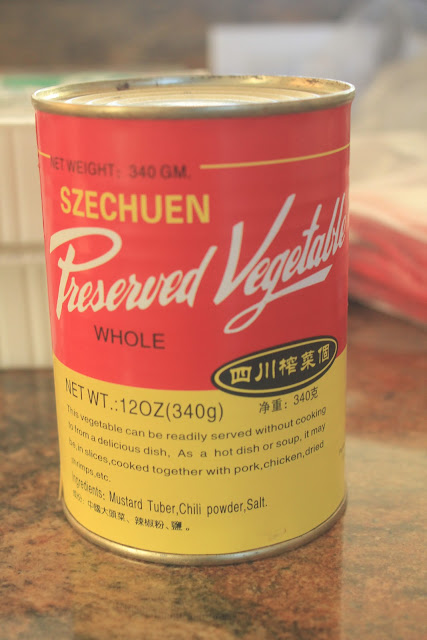 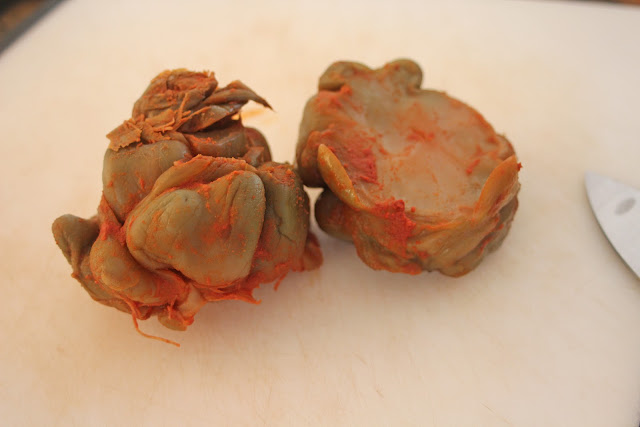 Spicy preserved mustard (Zha Cai), out of the can. Not exactly pulchritudinous, but they are chock full of flavor. 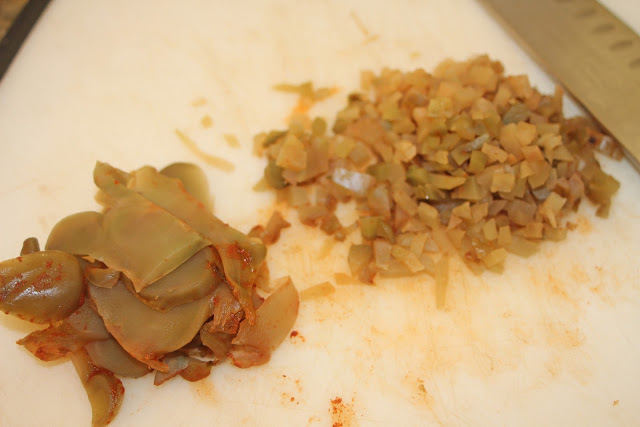 Here they are, finely chopped. Place in a medium bowl and cover with water. Soak about 10 minutes, then rinse and pat dry. Do not use more than 1-2 tbsp. over the tofu or it may make this dish too salty. Do a taste test and then adjust the quantity as needed. 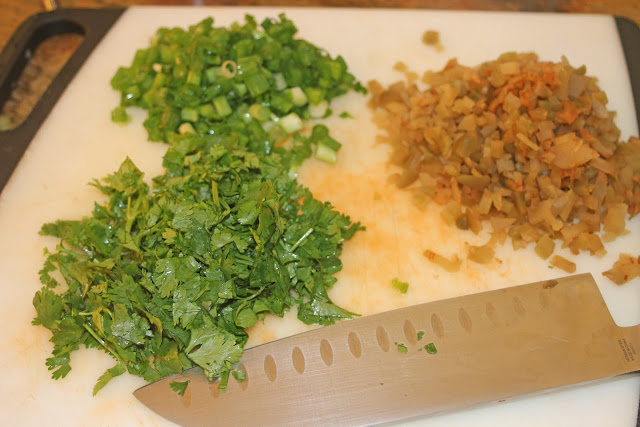 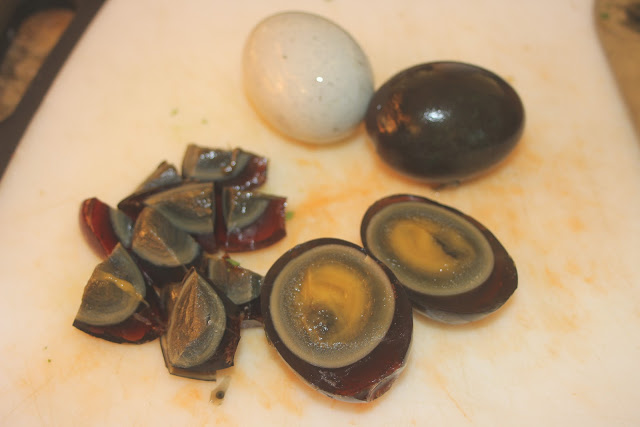 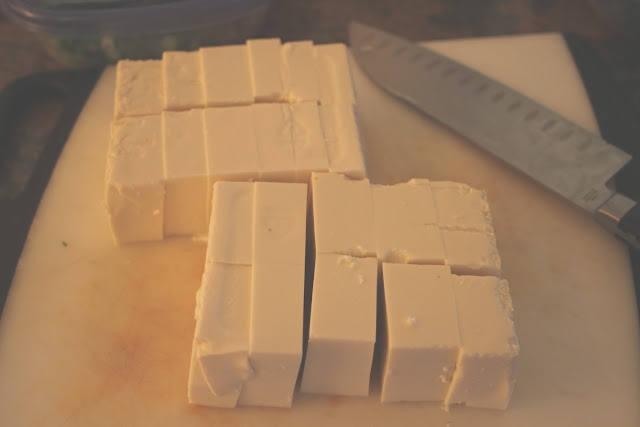 Cut the tofu into large cubes. 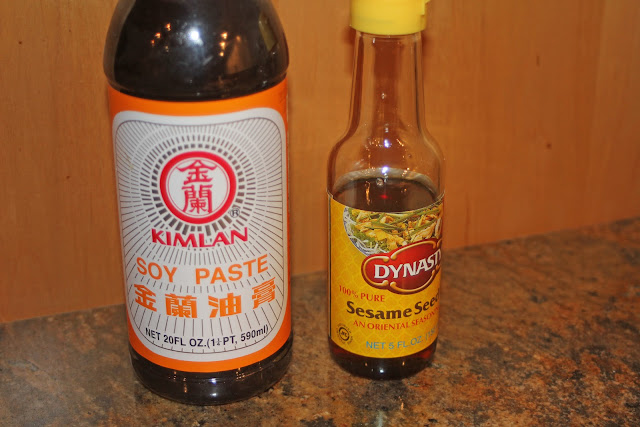 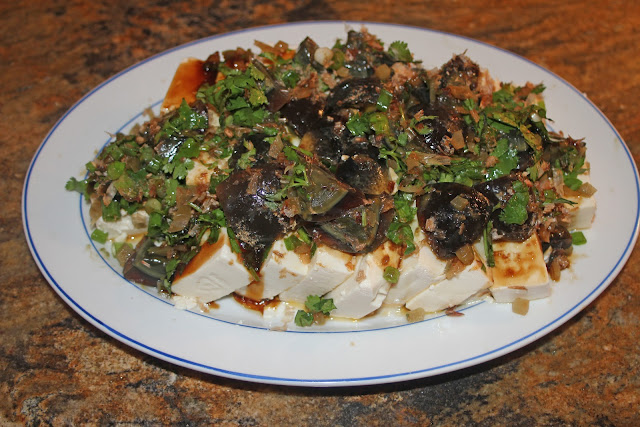