I have to admit that I still watch Food Network. Not as religiously as I did back in its heyday, since there are now too many shows with the same theme, bland hosts, and "meh"-inspiring recipes. It used to be that on my days off or on weekends, I would have Food Network blasting on the Telly 24-7, but of late I've found myself switching over to PBS's food programs for some Ming Tsai, Lidia Bastianich, Mary Ann Esposito, Cook's Country, and Jacques Pepin, and also to the recently launched Cooking Channel, an offshoot of Food Network that supplanted the Fine Living Network. Cooking Channel rehashes some of Food Network's old programming, but thankfully also includes more international-themed  shows like Spice Goddess, Everyday Exotic with Roger Mooking, Chinese Cuisine Made Easy, French Food at Home, and Luke Nguyen's Vietnam. And, I don't mind watching their reruns of the "Two Fat Ladies" either. Classic! (RIP, Jennifer Paterson). But I still have a soft spot for Bobby Flay. I know he's ubiquitous on the network, but his creations always look delicious and remarkably doable for the average home cook who just doesn't happen to have a degree from the French Culinary Institute or the CIA. I have two of his cookbooks "Grill It" and "Mesa Grill Cookbook" and have taken inspiration from some of his recipes for my grilled ribeye steak with Southwestern spice rub, homemade steak sauce, and grilled asparagus. A no-brainer for a summertime grill fest.


Mix all the spices together in a small bowl (those plastic Ziploc containers work great). Cover tightly & refrigerate until ready to use. 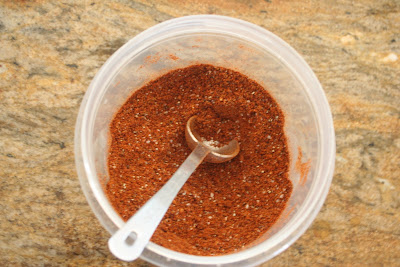 BOBBY FLAY'S BAR AMERICAIN STEAK SAUCE
This one I didn't alter from the original except for omitting the salt. Stir all ingredients together and refrigerate at least 30 minutes before serving. 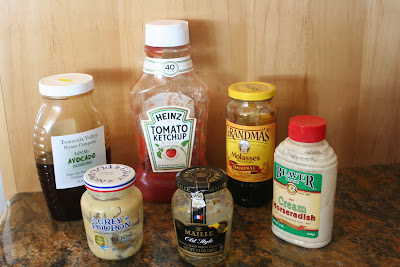 Clockwise: honey, ketchup, molasses, cream horseradish, whole grain mustard, Dijon mustard. I'm not very PC when it comes to brand name dropping, so I don't mind if you see the labels of the products I use. They work. 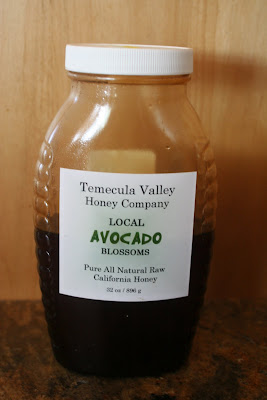 Use any honey you desire - the plastic bear-bottle version works fine. But when you can procure the locally produced stuff, why not go for it? 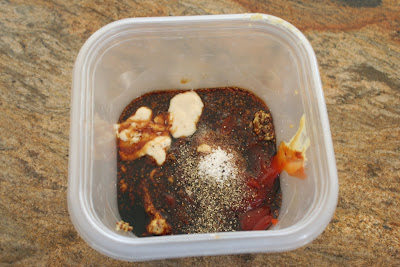 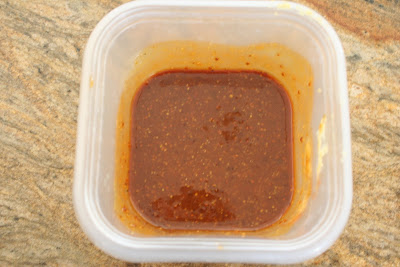 1. Trim asparagus by snapping off the ends, usually about an inch. Bend the end until the spear snaps. That's where the woody stuff separates from the good stuff. 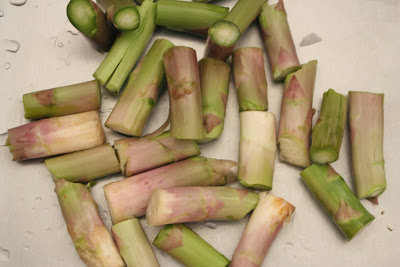 Snapped off ends of the asparagus spears. Not much you can do with these except add them to the compost bin. 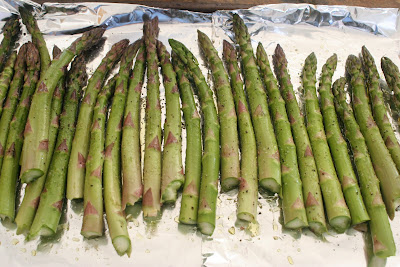 Sprinkle trimmed asparagus (on an aluminum foil-lined cookie sheet) with salt, garlic powder, lemon pepper, and a liberal dose of olive oil. If using pencil-thin asparagus, grill in a grill pan. If using the hefty variety, you can grill them directly on the grill grate. 5-10 minutes max. Asparagus tastes best al dente. 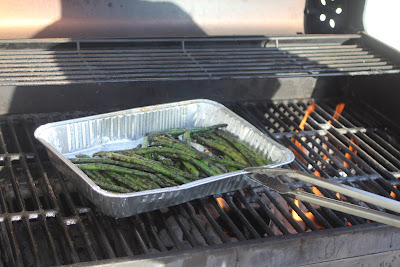 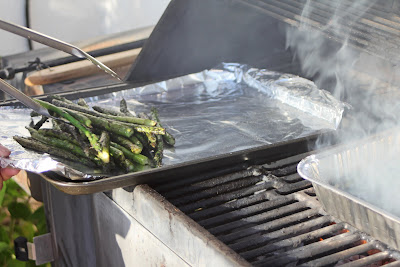 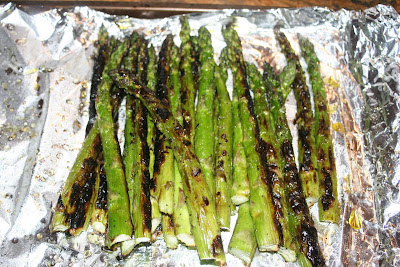 Grilled asparagus. Do this before you put on the steaks. They can be set aside and taste great at room temperature.

And now for the steaks. In this demonstration, we have two 7-oz. boneless ribeye steaks (the above recipes for spice rub and steak sauce will comfortably serve 4, maybe even 6). 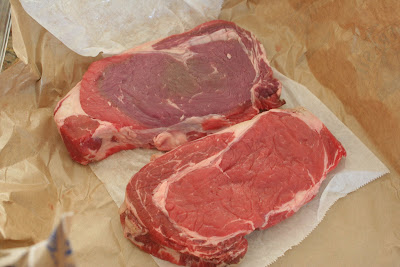 Smother the steaks, all sides, with a good amount of the spice rub. 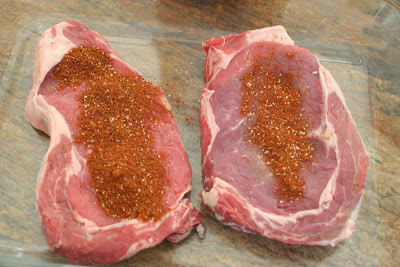 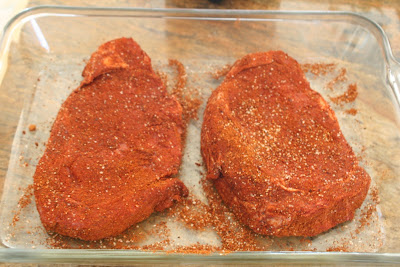 Grill the steaks, according to your preference (or if you're not a grill master, just fry the steak as you normally would in the saute pan). 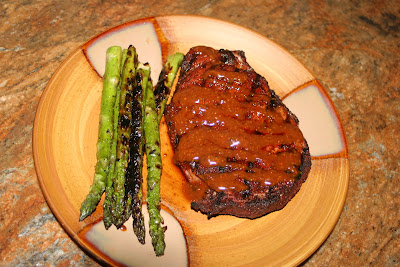 The final product...
Posted by camissonia at 9:35 PM