The first and only time I'd ever eaten this dish was at a backyard BBQ in Sausalito back in the '80s. Say what? BBQ? What does that have to do with chicken adobo? Well, the hosts were a husband-wife couple, and the husband happened to be Filipino, and his wife gave me a sample of some chicken adobo she had cooked earlier in the day but which was not on the main menu for their guests. The taste of the dish was delicious and intriguing - savory-vinegary-garlicky all at once. I never forgot it, but then never had the occasion to eat it again until recently when I decided to try making it myself. I adapted this recipe from one I found in The Asian Grandmothers Cookbook and also from a number of online resources. The ingredients are super simple, just chicken, vinegar, soy sauce, water, black pepper, bay leaves, and (at least in my version) a ton of garlic. Sooooooo good! 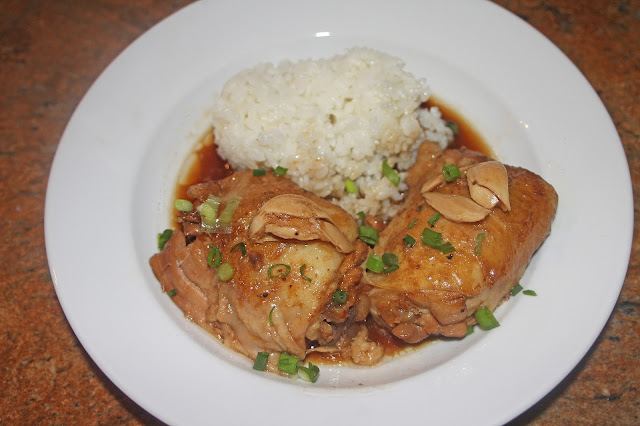 1. Combine all the ingredients except for the chicken and soy sauce in a heavy stock pot (I use an enameled cast iron pan). Bring to a boil.

2. Add the chicken, bring to a boil, then reduce heat to a simmer and cook 30-40 minutes. Skim off as much fat as possible from the top.

3. Stir in the soy sauce and simmer another 20 minutes.

4. Serve the chicken with steamed white rice. Pour the sauce over the chicken and garnish with chopped scallions. 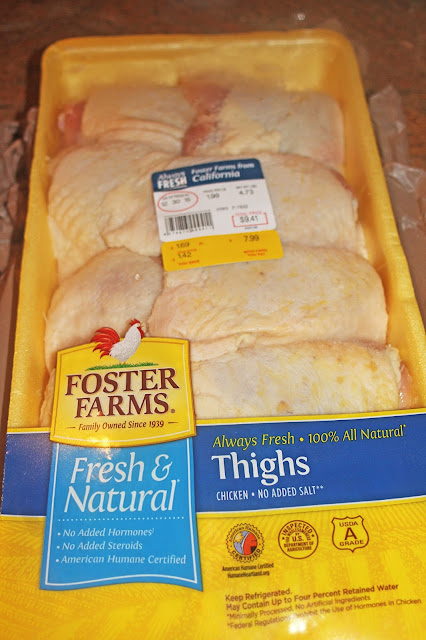 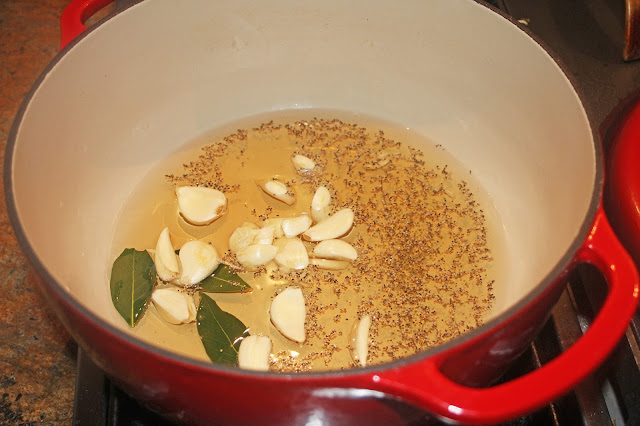 Add the chicken to the pot, bring back up to a boil, then reduce heat and simmer for 30-40 minutes. 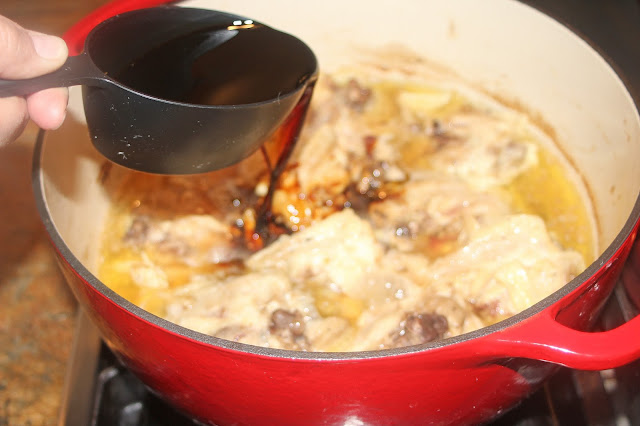 Add the soy sauce and simmer another 20 minutes. 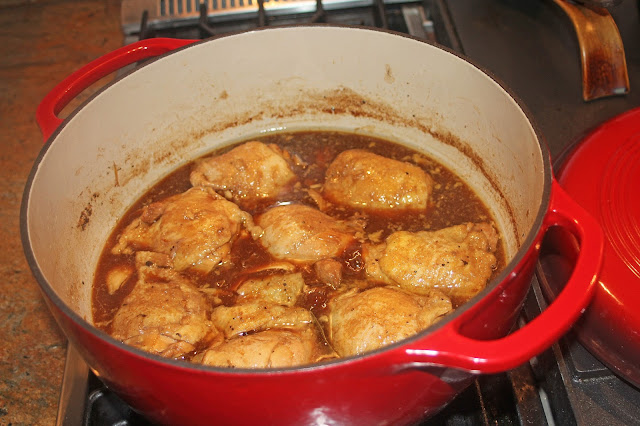 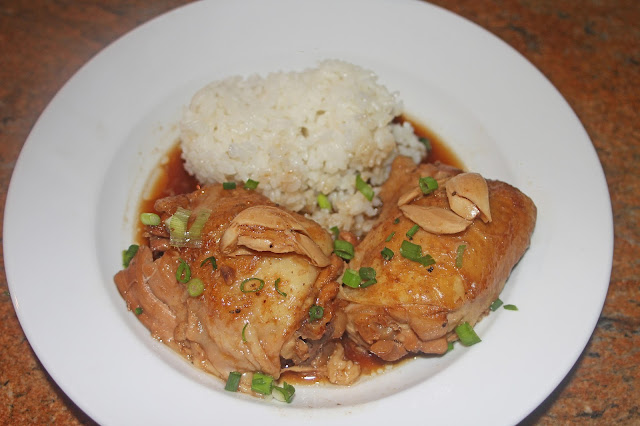 Serve the chicken with rice and garnish with chopped scallions.

Posted by camissonia (Arleen) at 8:20 PM