I adapted this recipe from Ruta Kahate's cookbook 5 Spices, 50 Dishes for our Labor Day cookfest this past weekend, which featured Indian cuisine rather than the traditional BBQ. According to Ms. Kahate, this dish hails from her home state of Maharashtra. The only difference from her recipe is that I used a bit more corn (8 cups rather than 4 cups) and substituted frozen for fresh since the frozen stuff is more readily available.  I also used 1 tsp. of brown mustard seed rather than 1/2 tsp. because I really like the nutty taste this spice imparts to the dish and also extra cilantro for the final garnish. Super easy and really delicious. 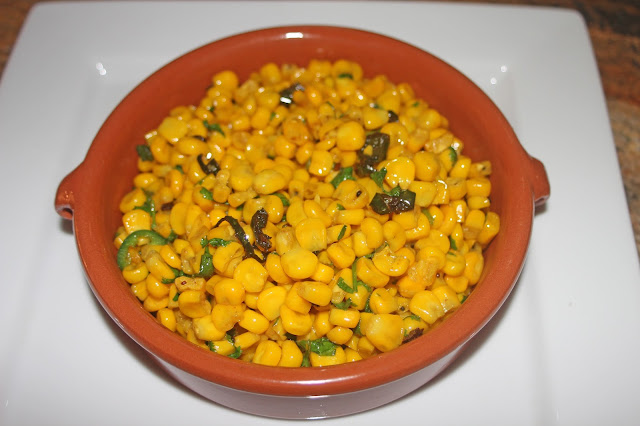 1. Heat the oil in a saute pan or wok over high heat until almost smoking. Add the mustard seeds and cook for 10-15 seconds or until the seeds stop sputtering (use a cover or splatter guard if the oil is popping too much).

2. Add the sliced serrano chiles and stir for 1-2 minutes or until browned (but take care not to blacken, or they will become bitter).

3. Lower the heat to medium, stir in the turmeric and toss briefly, then add the corn. Season with salt to taste. Stir in the cilantro, remove from heat and plate. Can be served warm or at room temperature. 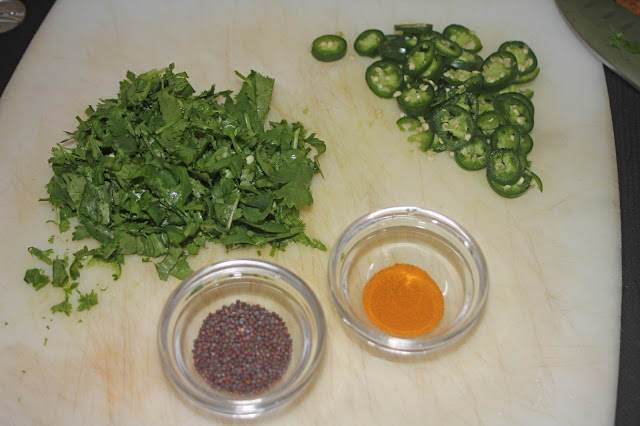 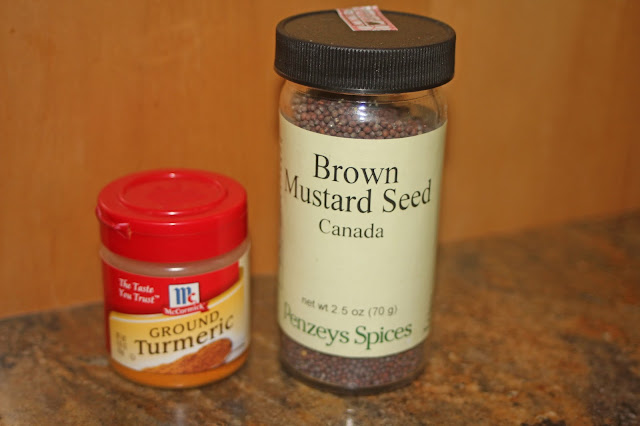 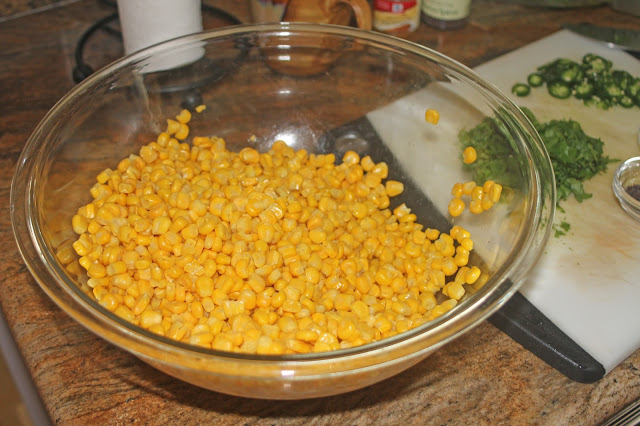 Corn (make sure to defrost and pat dry if using frozen). 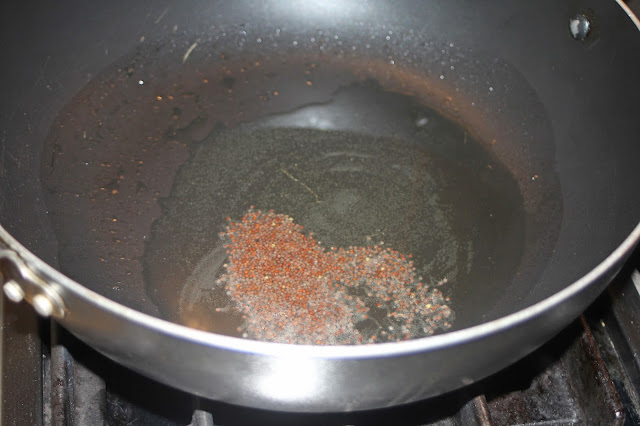 Add mustard seeds to the hot oil and stir-fry briefly until they stop sputtering. 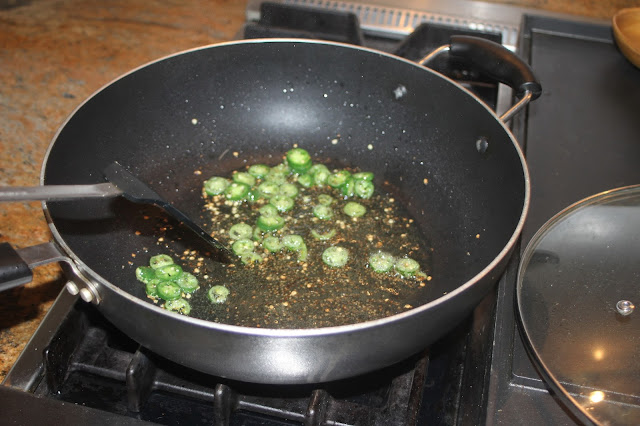 Add the serrano chiles and cook for 1-2 minutes until browned. 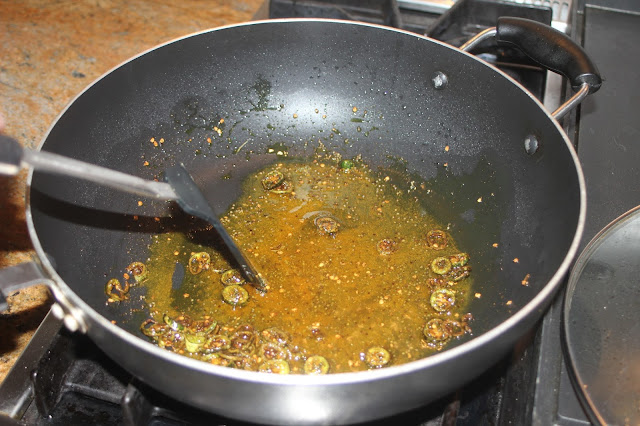 Add the turmeric and give the mixture a quick stir. 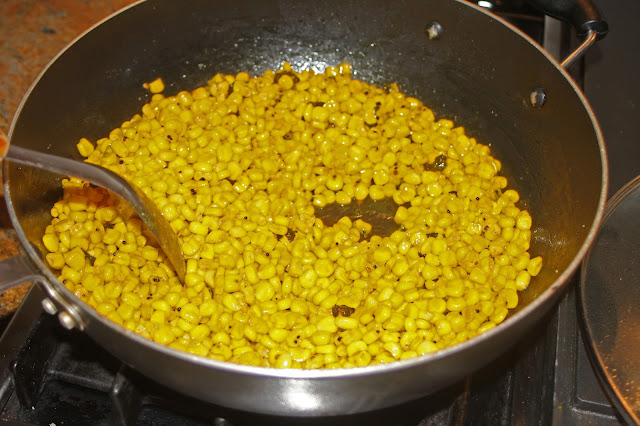 Stir in the corn and season with salt. 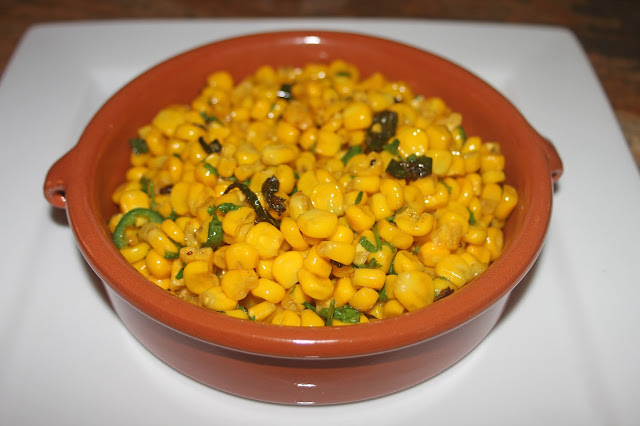 Stir in the cilantro and remove to a serving dish. Can be served hot or at room temperature.
Posted by camissonia at 8:48 PM