Samosas are a popular Indian snack typically made with diced potatoes, onions & peas, seasoned with aromatic spices, and served with a spicy cilantro chutney. Traditionally, the potato filling is stuffed into a dough wrapper and deep fried until golden brown. I've also seen some recipes that substitute the dough wrapper with phyllo, which are then baked rather than fried. I've wanted to make samosas for a long time now, but wondered if there was a way to dispense with the dough altogether (although the filling is generally heavenly, the fried dough always seems to be on the heavy side). Recently, as I was reminiscing about salt cod croquettes from Spain, it all of a sudden dawned on me that maybe I could make the samosas into croquettes. Wow! Genius, no? Well, after searching the web, however, I discovered I wasn't the originator of this idea - there are apparently a few other intrepid cooks out there who've already had that same thought. Regardless, I came up with this version, which is, I dare say, pretty darned good. Just shape the potato mixture into ovals, dredge in flour, beaten eggs & panko bread crumbs, then pan fry until browned. The cilantro chutney is a must-have accompaniment to samosas. I wasn't able to find a recipe for cilantro chutney that didn't include yogurt (none of the cilantro chutneys I've had before with samosas ever incorporated yogurt), so I winged it and came up with a simple fresh version that's ballpark to what I remember. 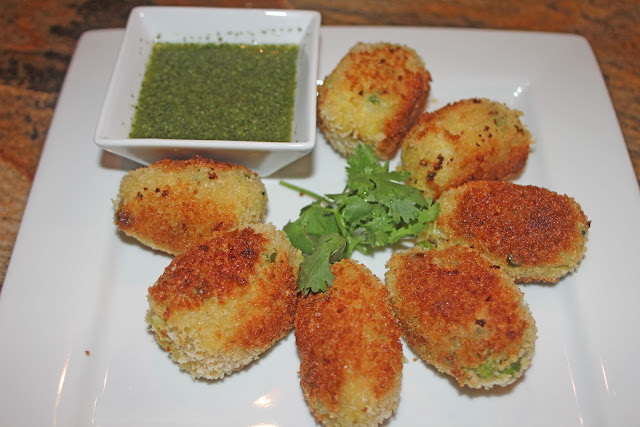 1. Place the potatoes in a medium stock pot, cover with water and add 1 tsp. salt. Bring to a boil, then reduce heat to medium. Cook 20-30 minutes or until very tender. Drain, let cool, then cut the potatoes into 1" dice.

2. Heat 1/4 cup of oil in a saute pan over high heat. Add coriander seeds, mustard seeds, fennel seeds & bay leaf, and stir fry for 5-10 seconds or until they stop popping. Add the chopped onion, then stir in the fresh ginger, garam masala, turmeric, cumin, fenugreek and cayenne. Cook for about 5 minutes or until onions are wilted & the spices are nicely browned. Stir in potatoes & peas, and season with 1 3/4 tsp. of salt. Cook for a couple more minutes until all ingredients are well-incorporated. Set pan aside to cool (you can do this step the night before - refrigerate the potato mixture once it's totally cooled, then bring back to room temp just before shaping & frying).

3. Make the cilantro chutney by blending all ingredients in a food processor until just smooth. Put into a serving bowl & set aside (this can also be made the night before).

4. Place the flour, panko and beaten eggs into separate bowls. Lightly mash the potato mixture with a fork (leave chunky for more texture). With your hands, shape about 2 heaping tbsp. of potato filling into oval shapes; dredge lightly in the flour, then in the egg, then in the panko bread crumbs. Place on a foil-lined baking sheet. Continue making croquettes until all the filling is used up.

5. Heat 1/2 cup of oil in a large saute pan over high heat. Add the croquettes (do not crowd - cook in batches if needed) and brown about 3-4 minutes per side or until golden. Remove to a paper towel-lined plate or baking sheet to drain.

6. Serve hot with the cilantro chutney on the side. 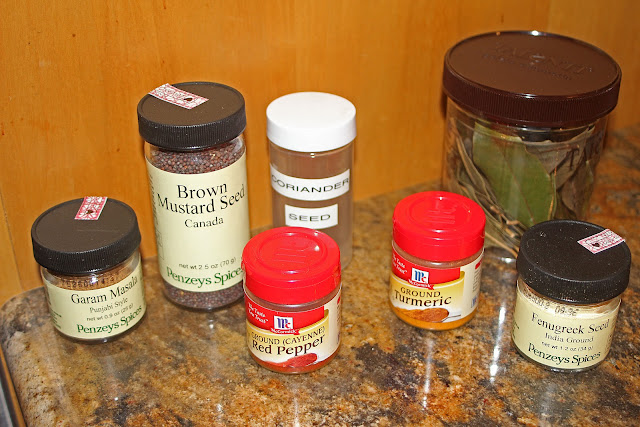 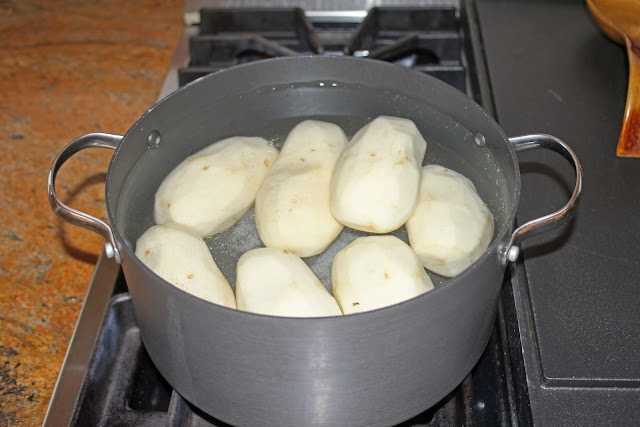 Boil 6-7 medium potatoes. Make sure they are very tender, or else they won't hold together very well when you form them into croquettes. 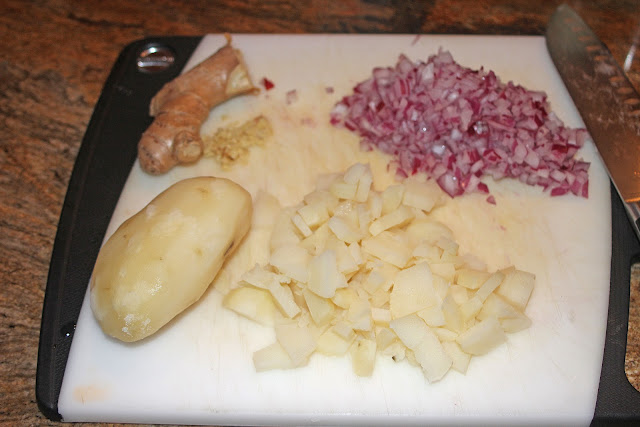 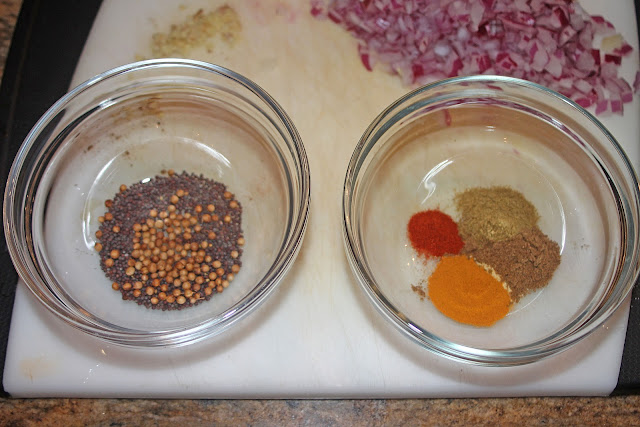 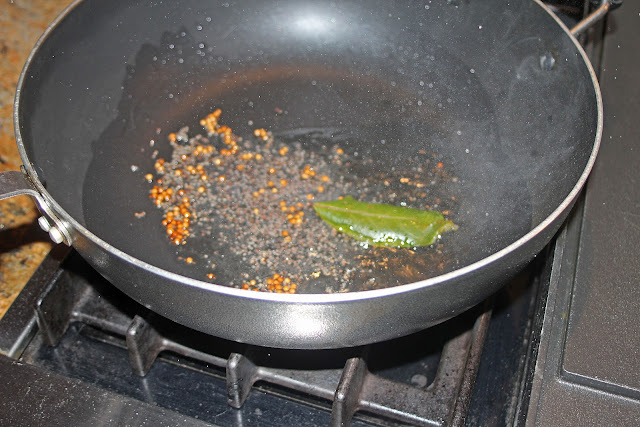 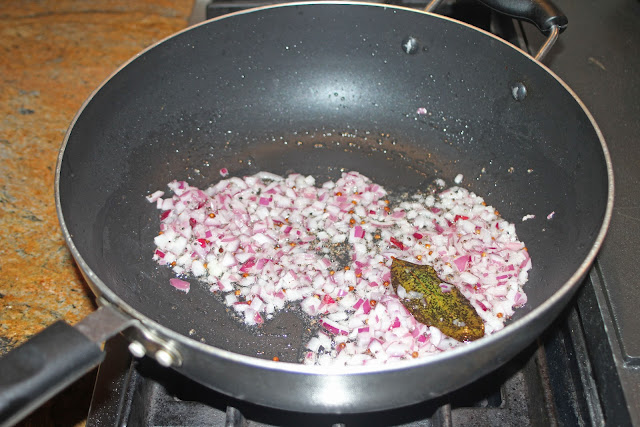 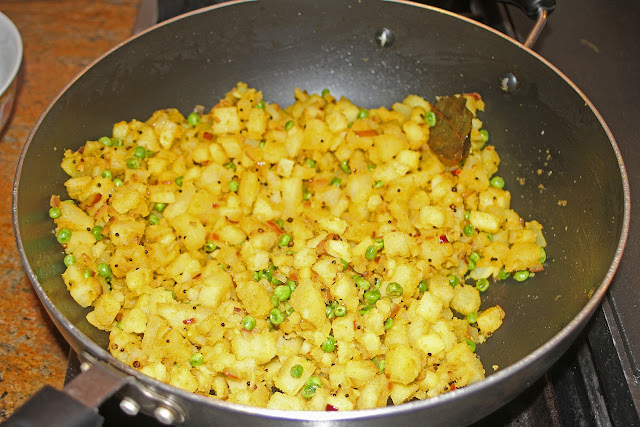 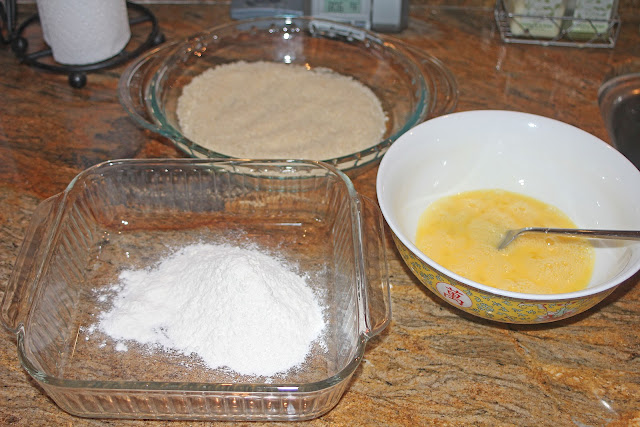 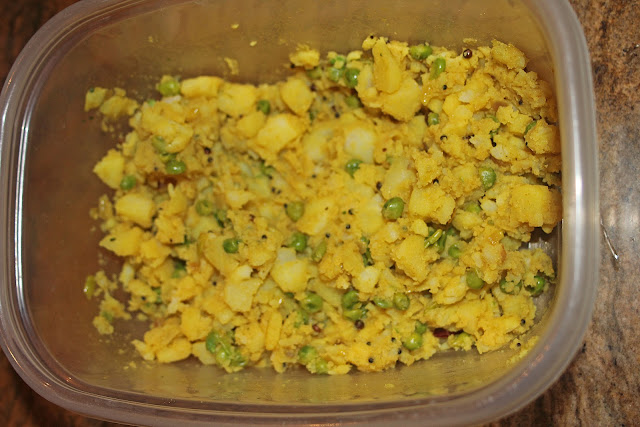 Lightly mash the potatoes with a fork (leave some chunks for texture). Shape into 2" ovals. 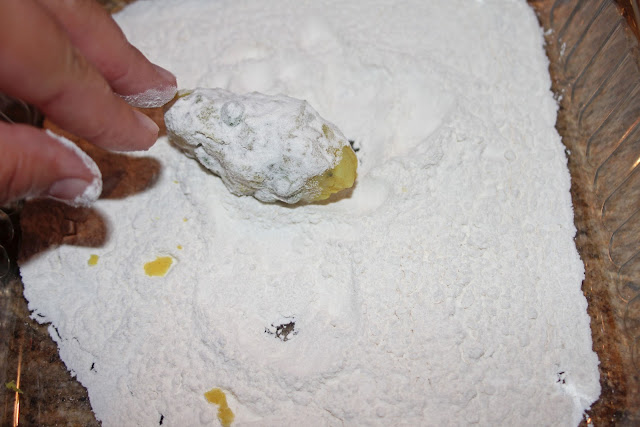 Dredge the croquettes in flour. 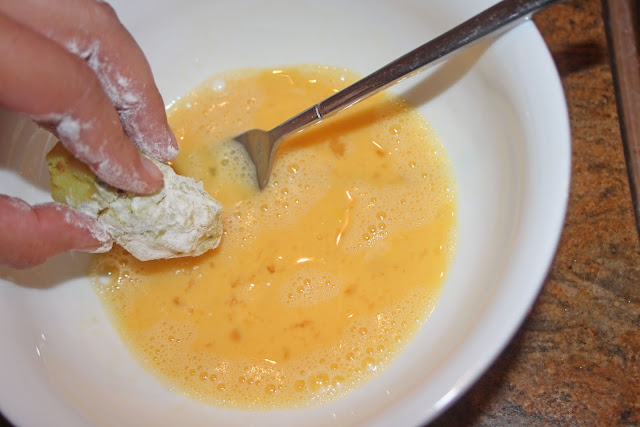 Then dredge into the beaten eggs. 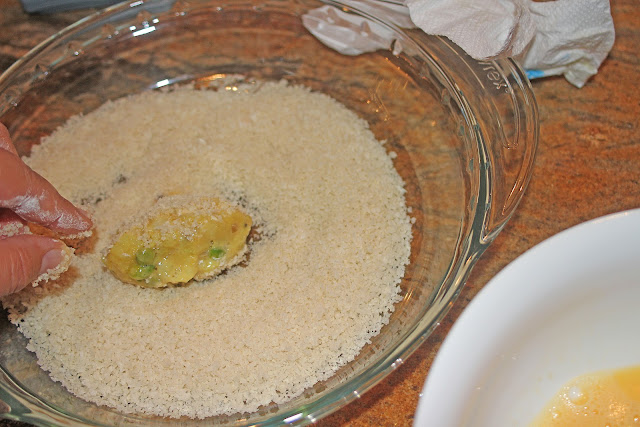 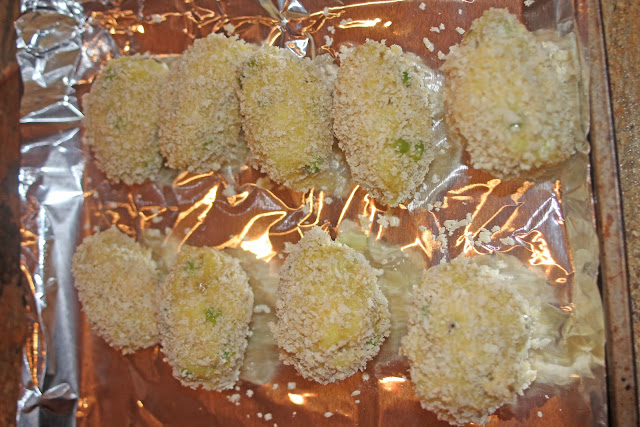 Place croquettes on a foil-lined tray. 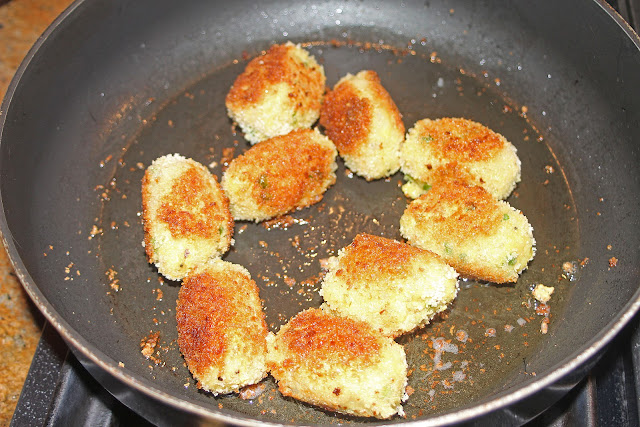 Pan fry the croquettes on both sides until golden brown. 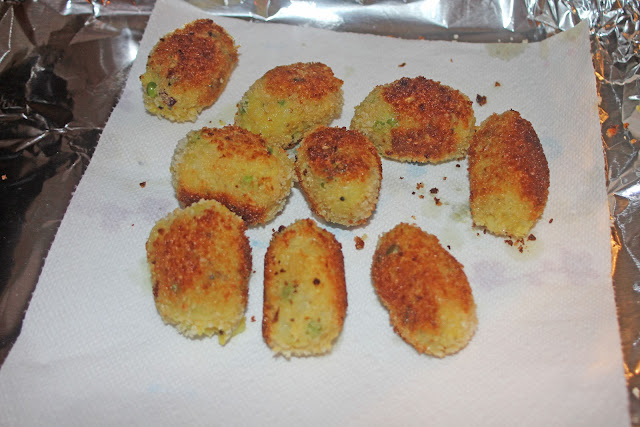 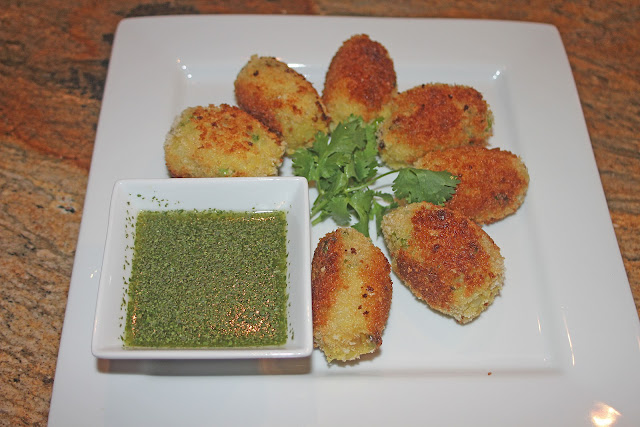 Serve with cilantro chutney.
Posted by camissonia at 5:14 PM