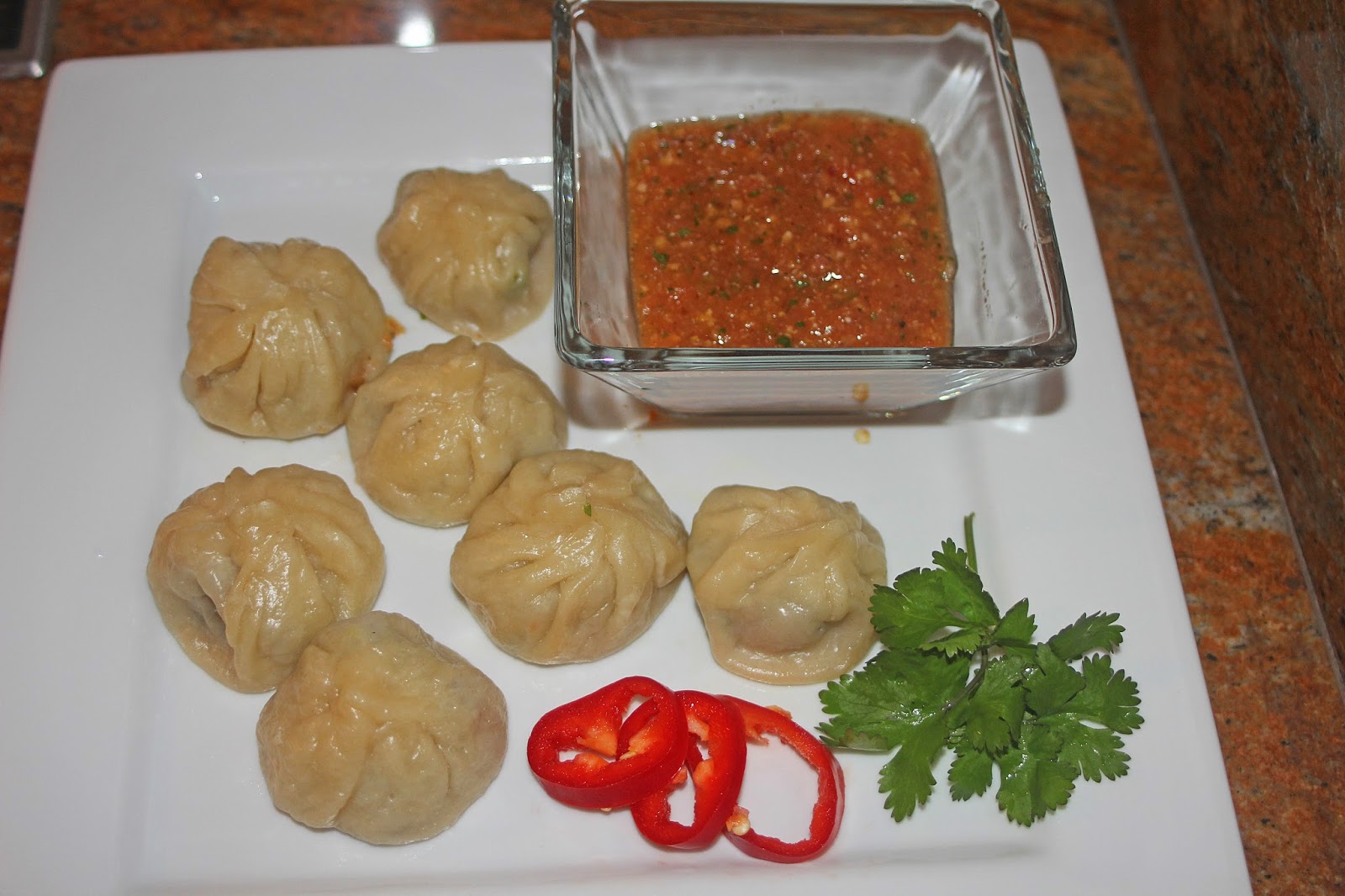 I'm really a newbie when it comes to 'Himalayan' cuisine. My first intro to the food of this region was almost a decade ago at the restaurant Tibet Nepal House in Pasadena. I frankly don't remember what we ordered, but I recall that the dishes were pleasantly spiced and reminiscent of Indian cuisine. Overall good, but not out-of-this world spectacular. Perhaps these dishes were somewhat tamed-down versions of their originals? Otherwise, I would have remembered if we had ordered and eaten their 'momo' or steamed meat dumplings, which I'm sure we surely would have since they are traditional faire, and I've always been for trying out the 'authentic' stuff. Fast forward years later to basically now, when I happened on a recipe for Tibetan momo in Andrea Nguyen's cookbook Asian Dumplings whilst looking for a recipe for Chinese water dumplings. Anyhoo, that got me to researching, and I found that momos are ubiquitous in both Tibetan and Nepalese cuisine. The dough is similar to the hot water dough used for Chinese soup or steamed dumplings, comprised of just flour and hot water kneaded together, then rested, cut, rolled, shaped, and filled (ground pork, beef, lamb or chicken with spices, chopped onion, ginger, garlic, cilantro and scallions), crimped, then steamed and served with a spicy roasted tomato or other savory chutney. This recipe (along with the Achar/dipping sauce) is my version, which I've adapted from Andrea Nguyen's recipe and also from a number of recipes I found online for classic Nepalese momo. It's like a hybrid between Tibetan and Nepalese, so I'm calling it both (would love it if someone could edify me as to the difference between these two cuisines). Regardless, the end result is delish, if not altogether authentic. You purists be the judge.

Dumpling Dough:
Still experimenting with this recipe as my first batch came out too chewy (to be updated). In the meantime, you can use store-bought gyoza wrappers as a substitute.

1. Combine all the stuffing ingredients in a large bowl. I use my hands to make sure all the components are well-combined. Cover the bowl with plastic wrap and refrigerate at least one hour (I like to leave it overnight) to ensure that the flavors are totally melded.


Momos freeze well btw (to ensure they don't stick together, just place them single file on a baking sheet in the freezer for 30 minutes, then place them into a Ziploc-type bag). This Achar sauce is so delish - great with not only momos, but also pan-fried salmon, shrimp, chips, and then some! 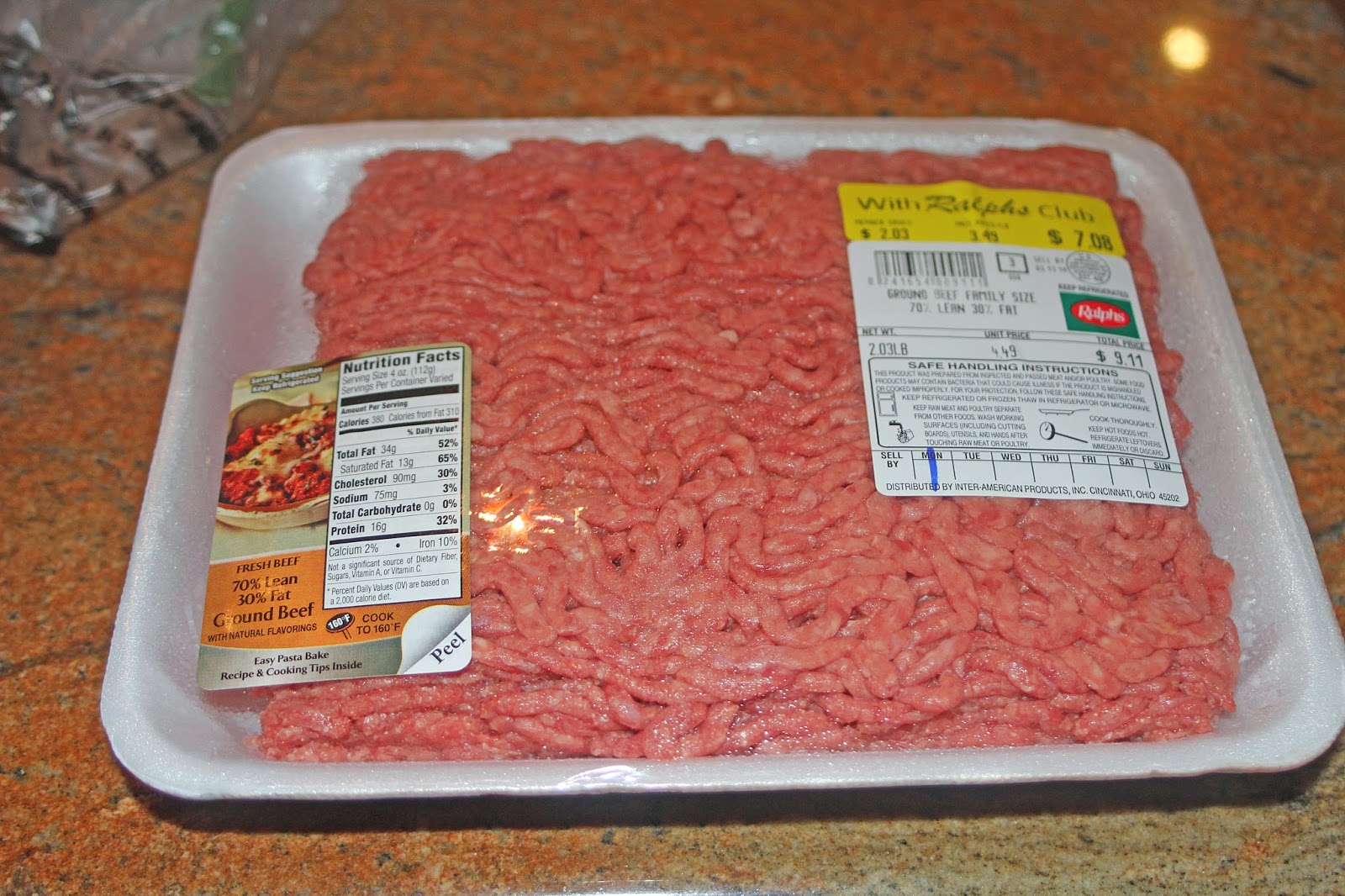 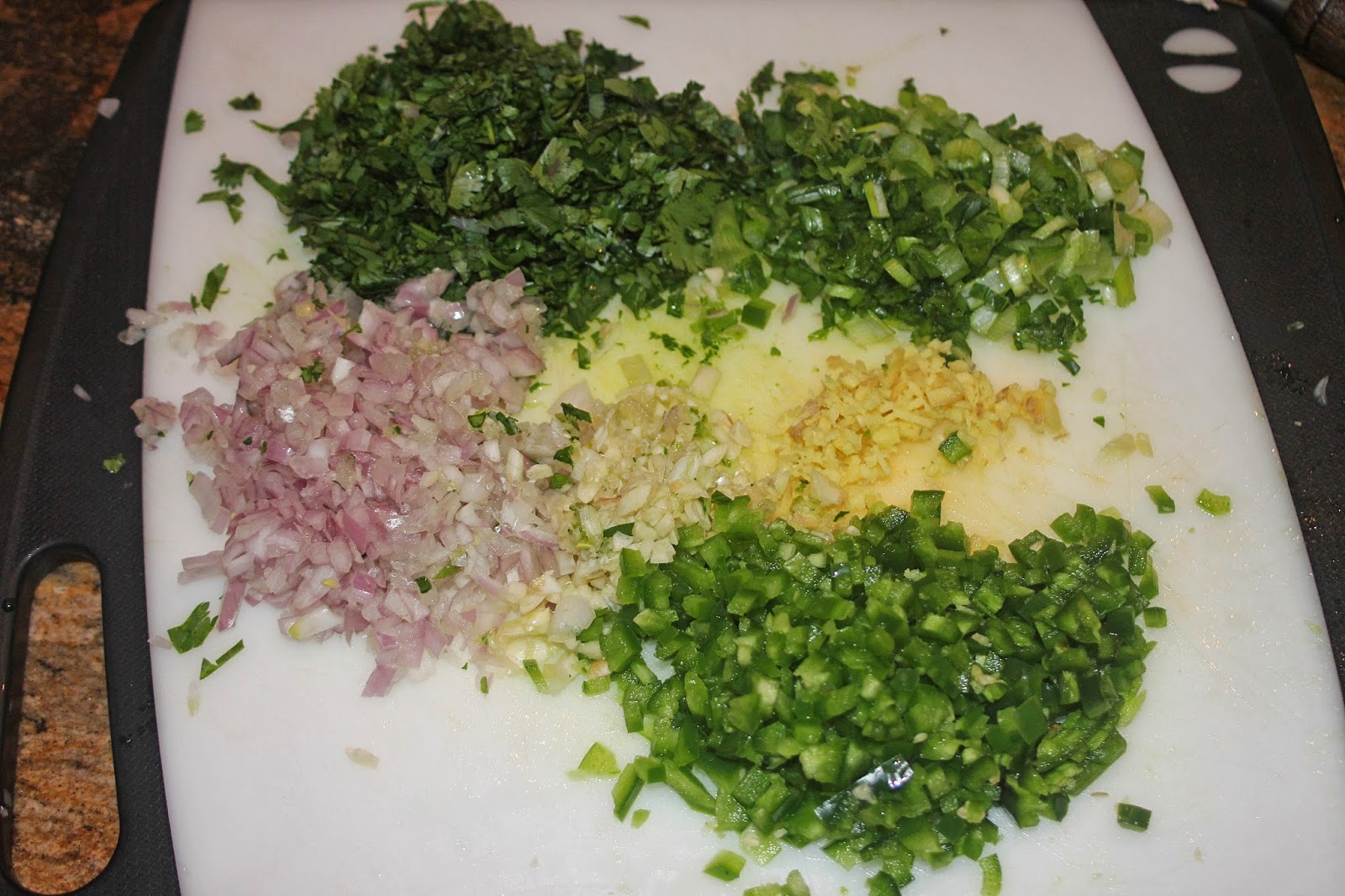 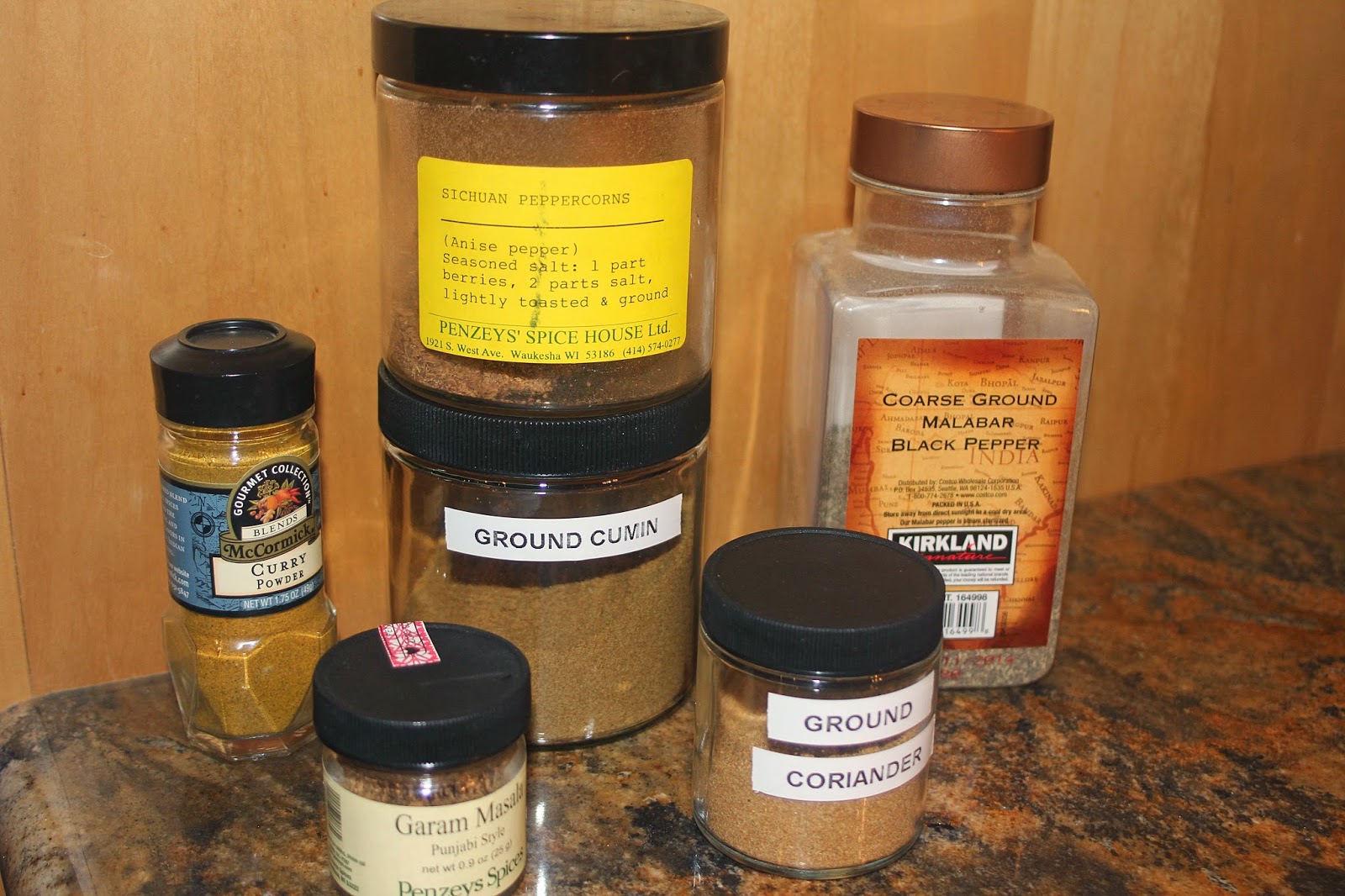 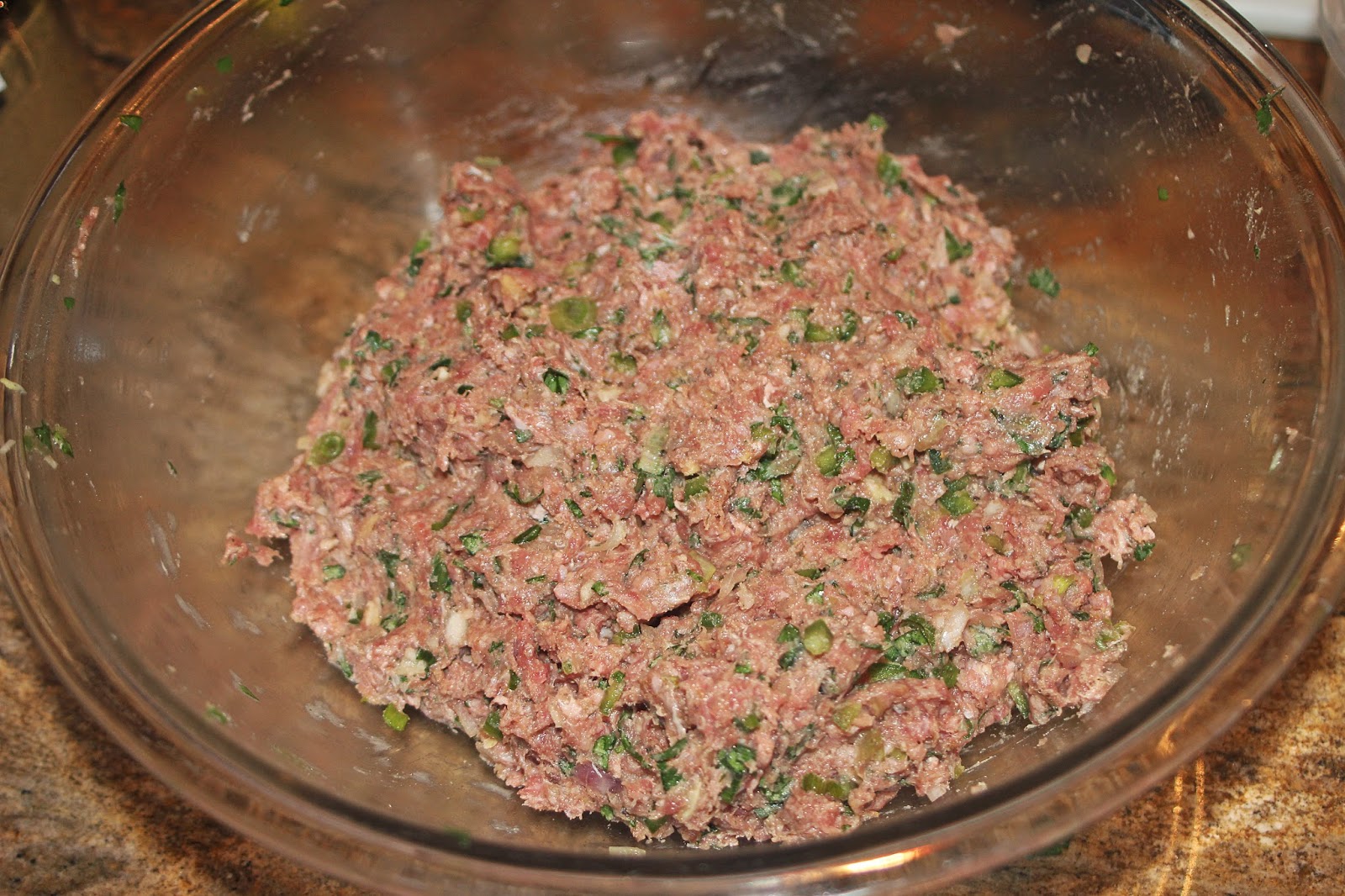 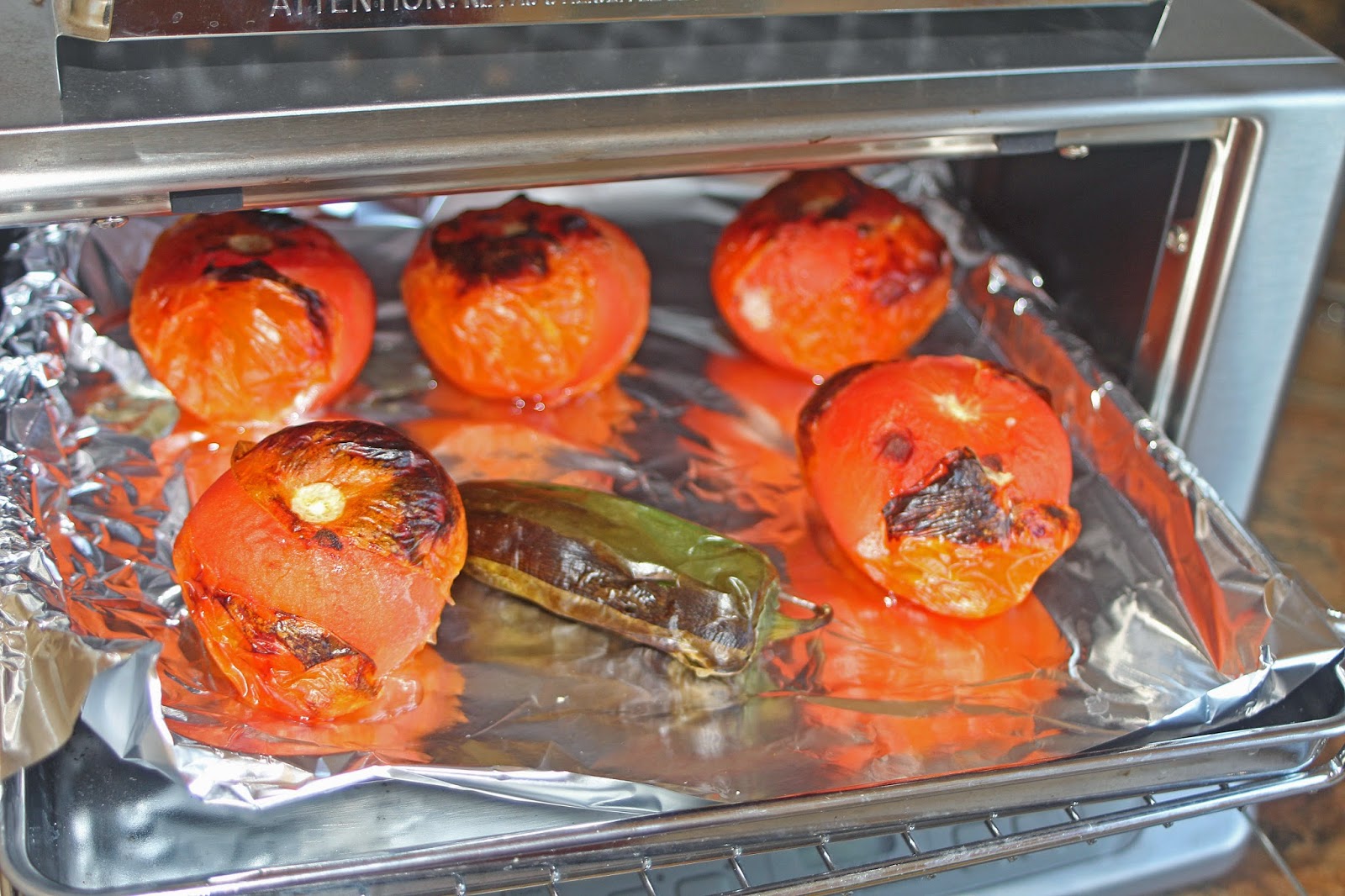 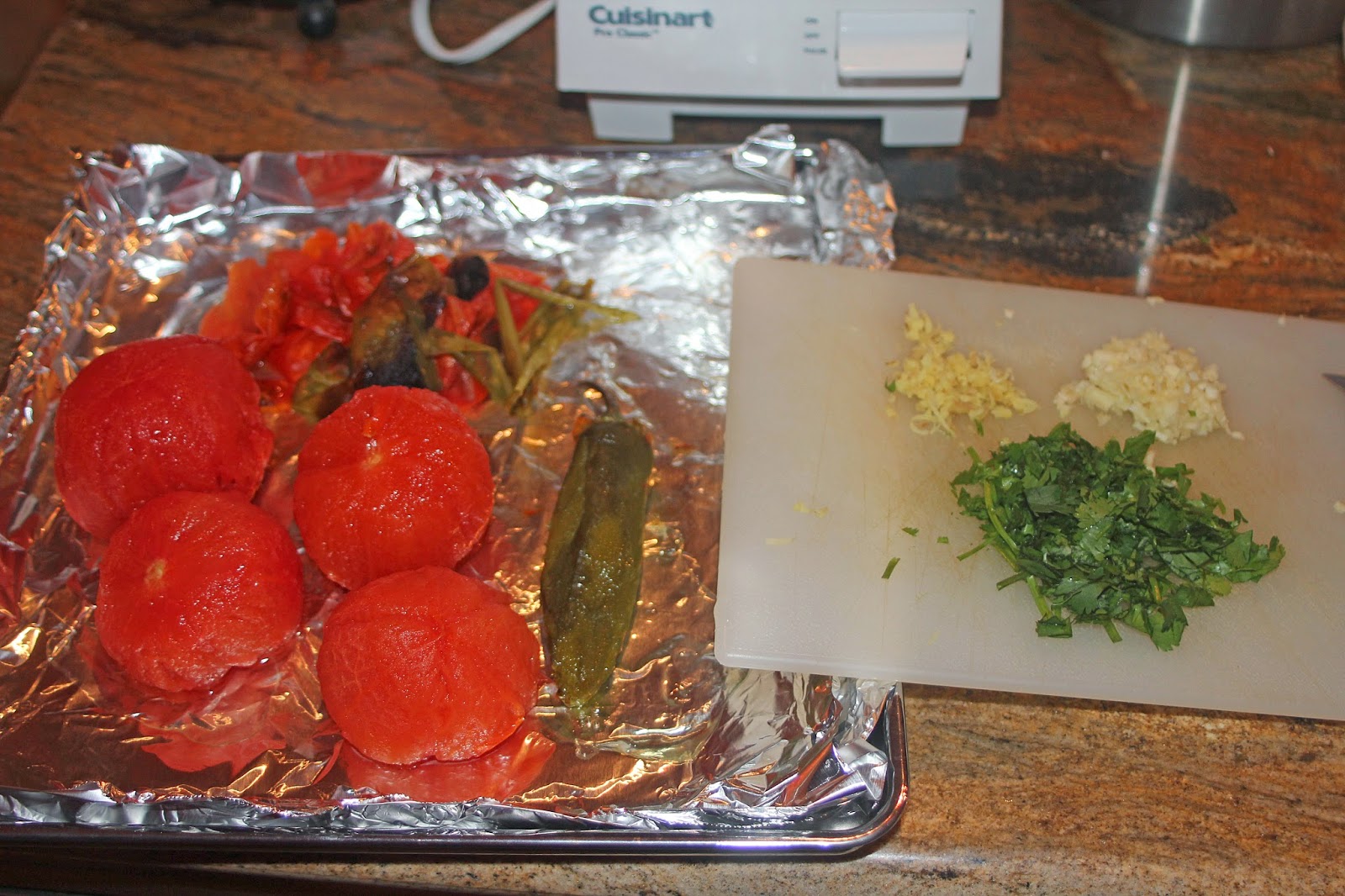 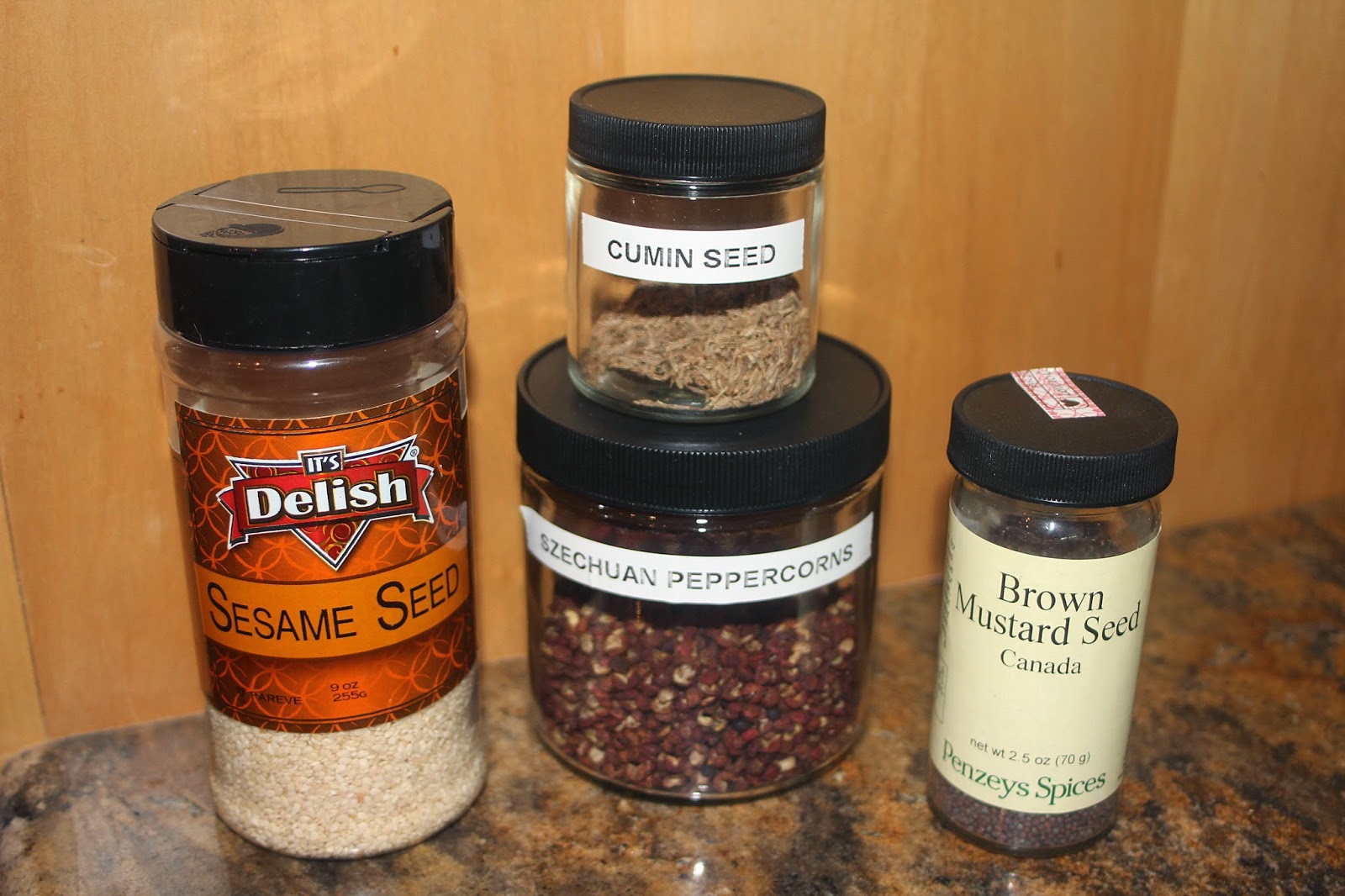 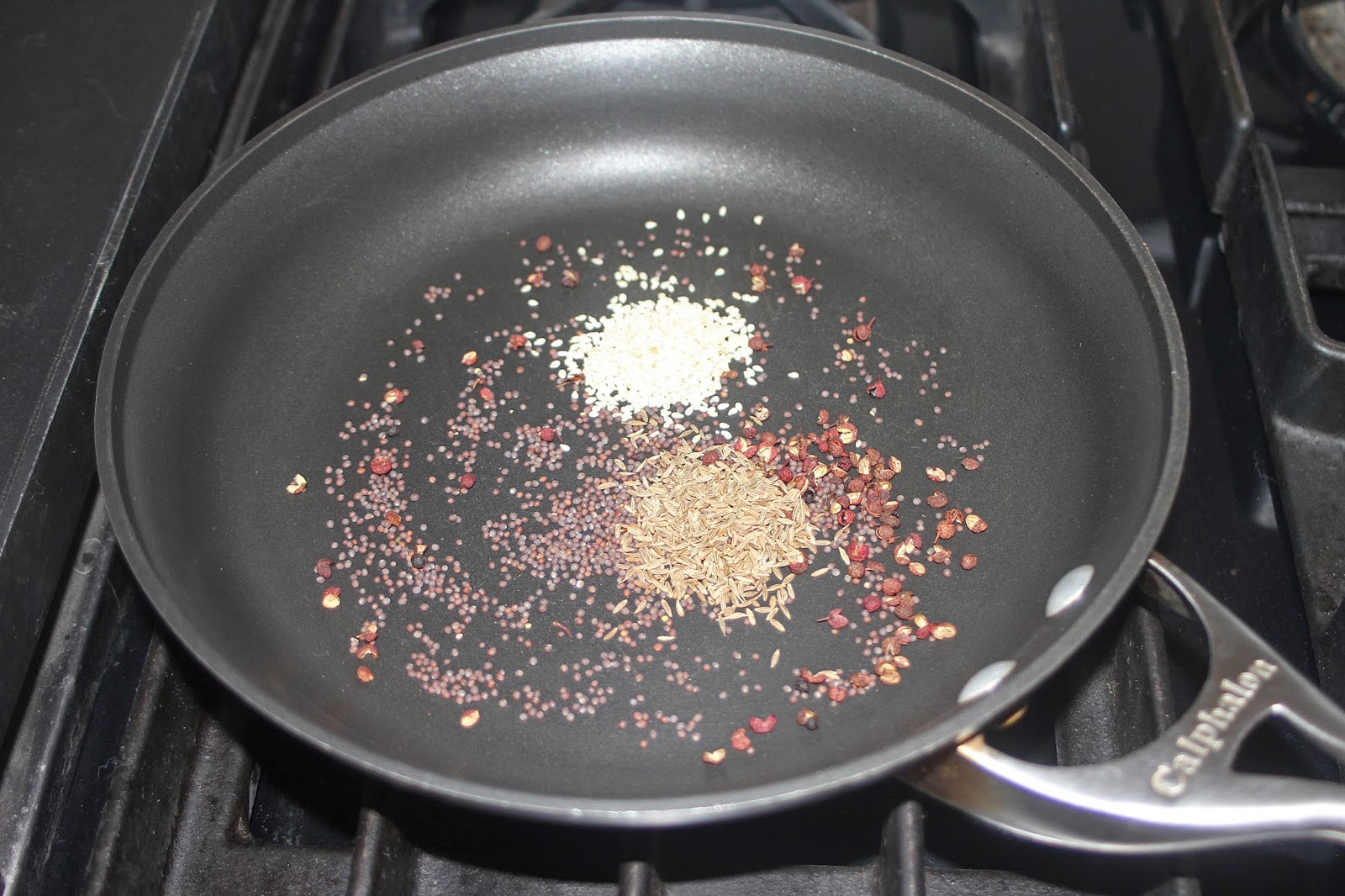 Toasting the spices for the Achar. 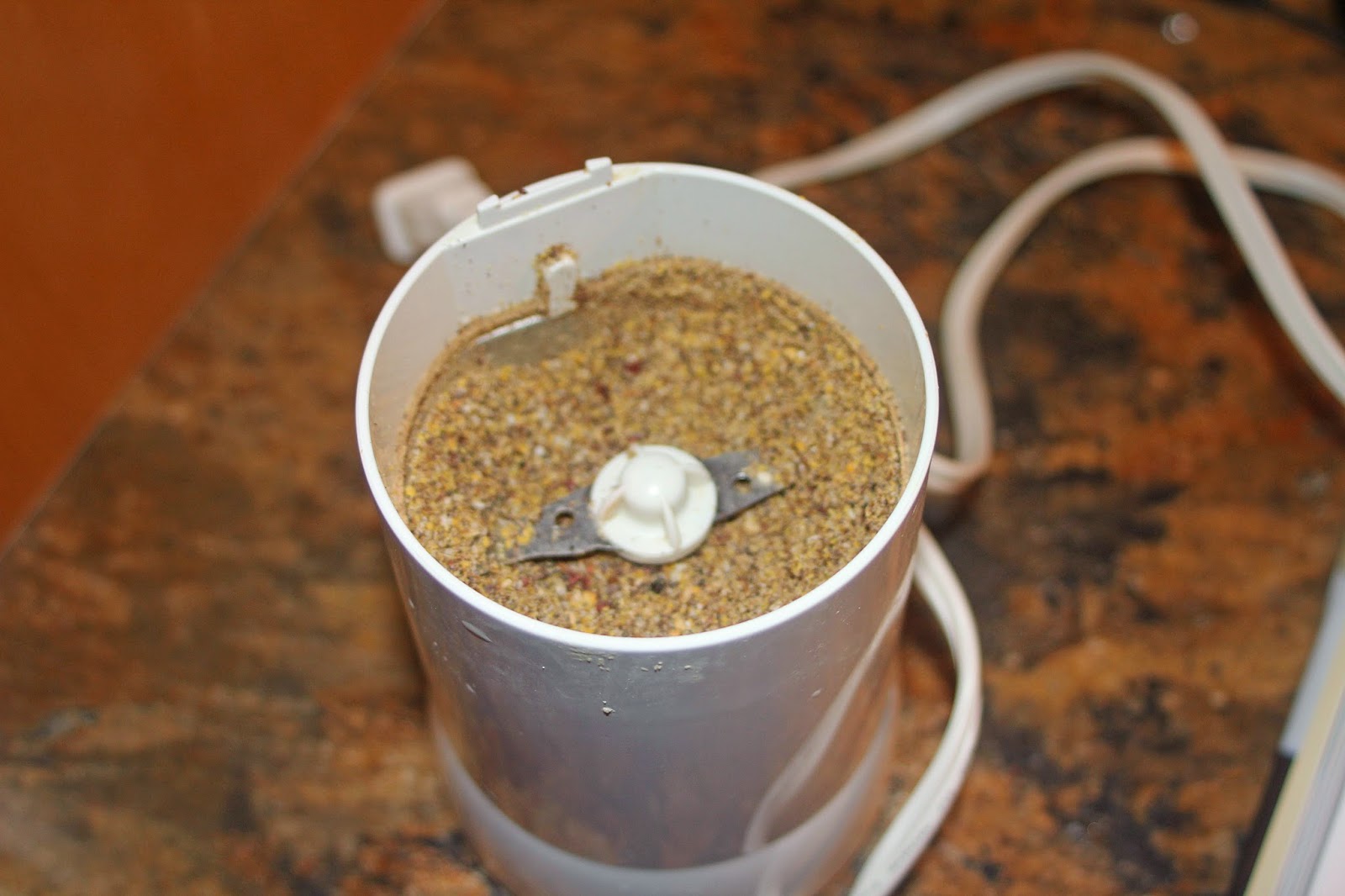 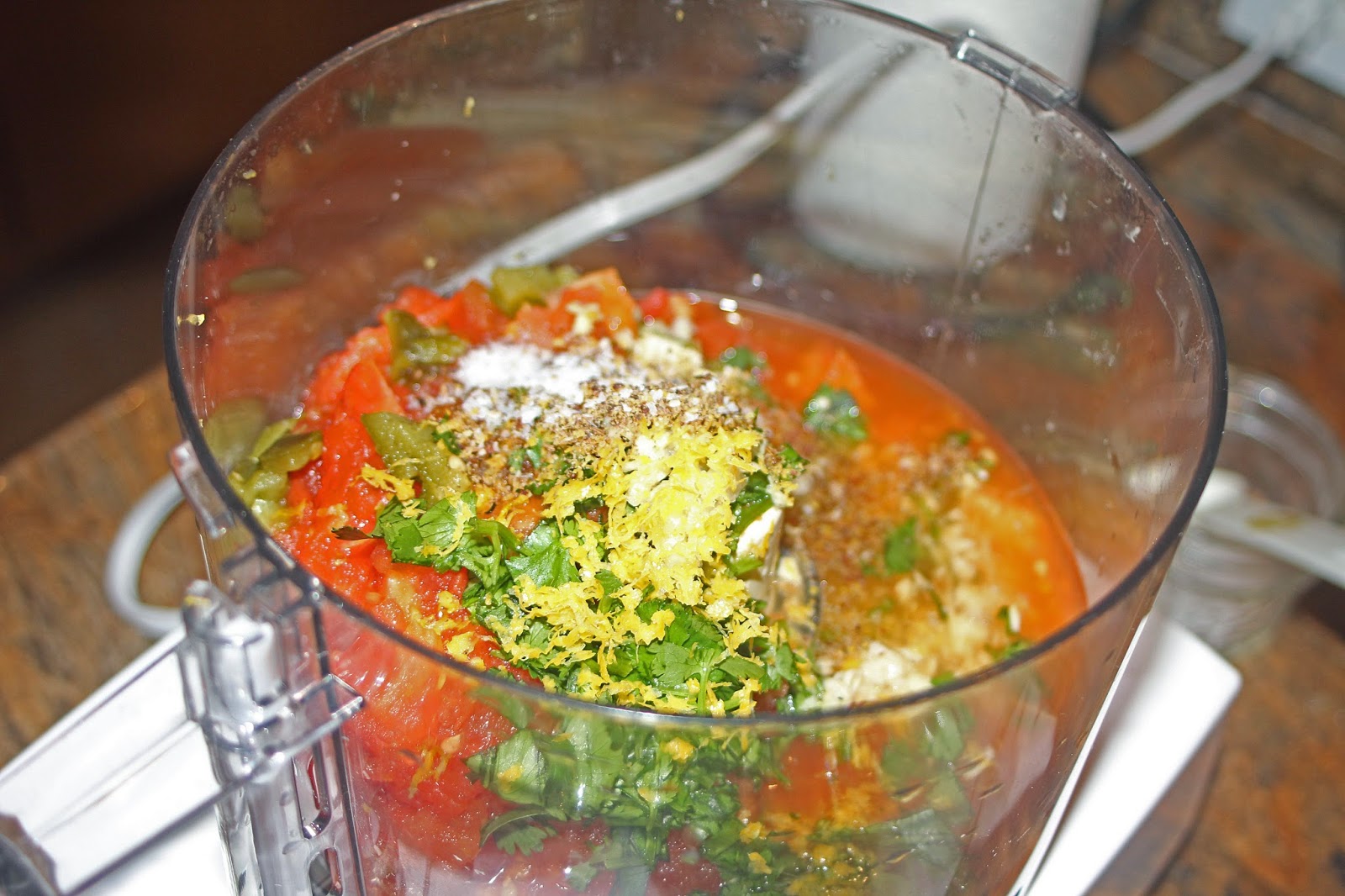 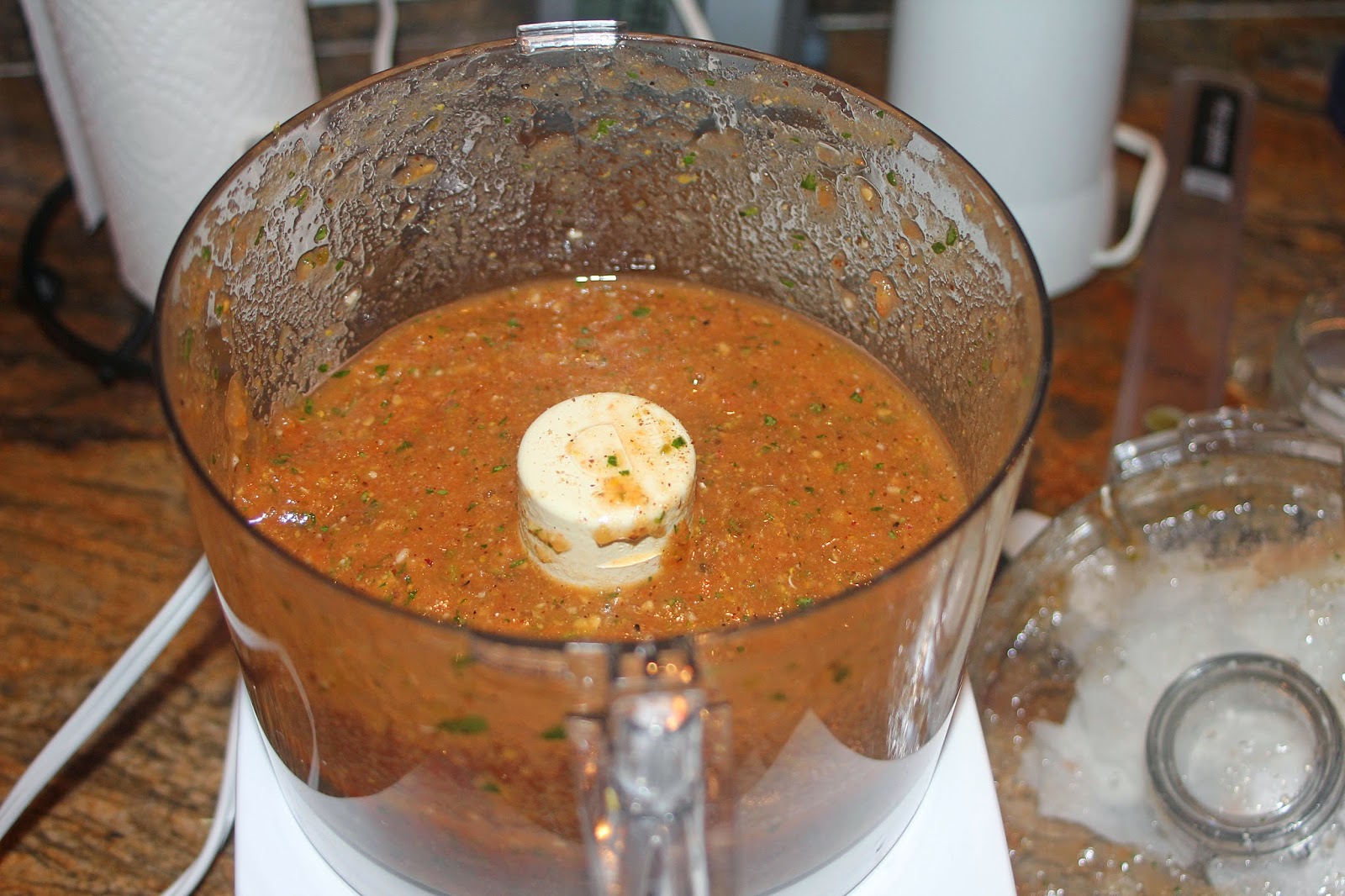 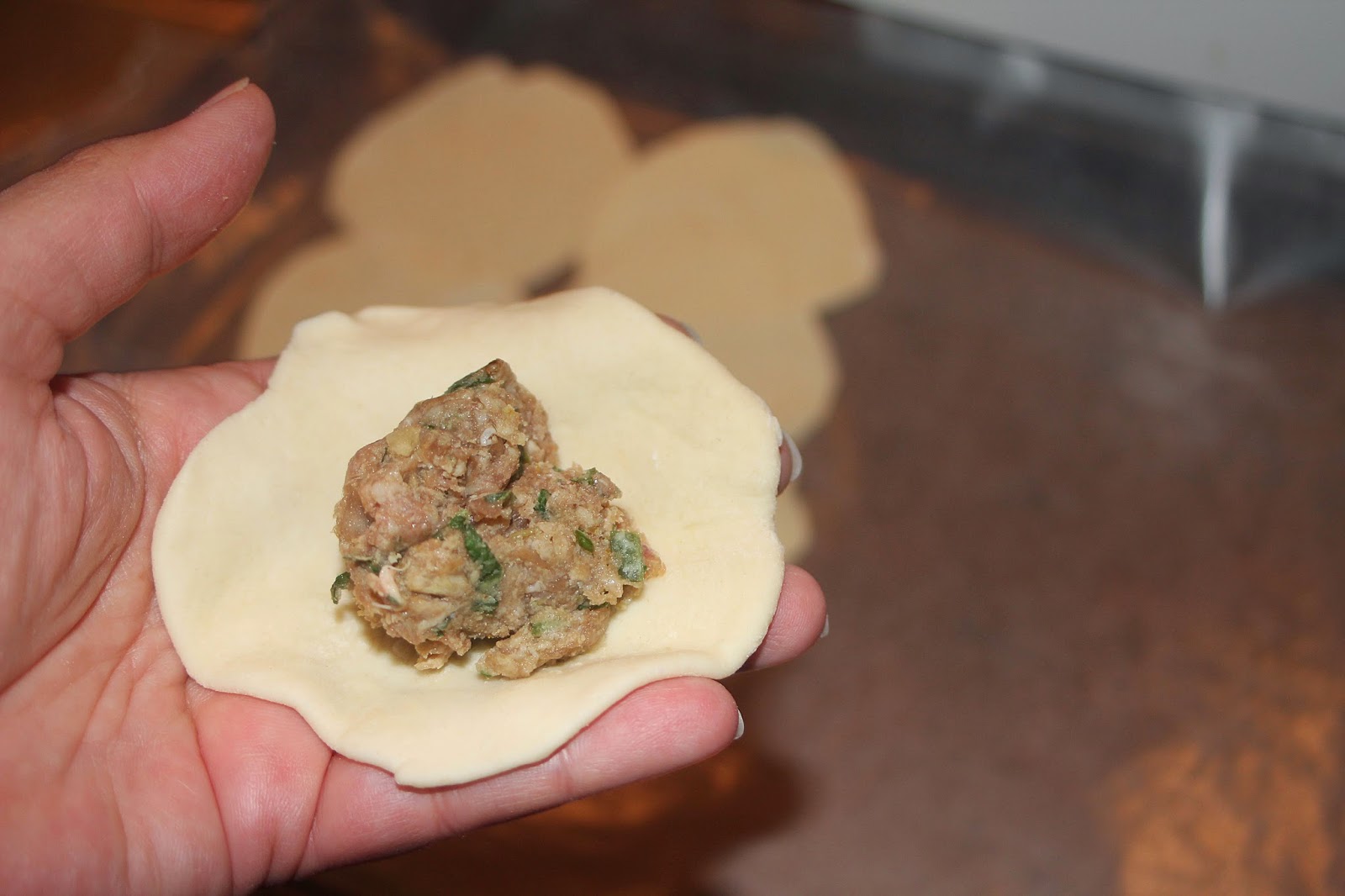 Fill the dumpling wrapper with about 1 heaping tsp. of filling. 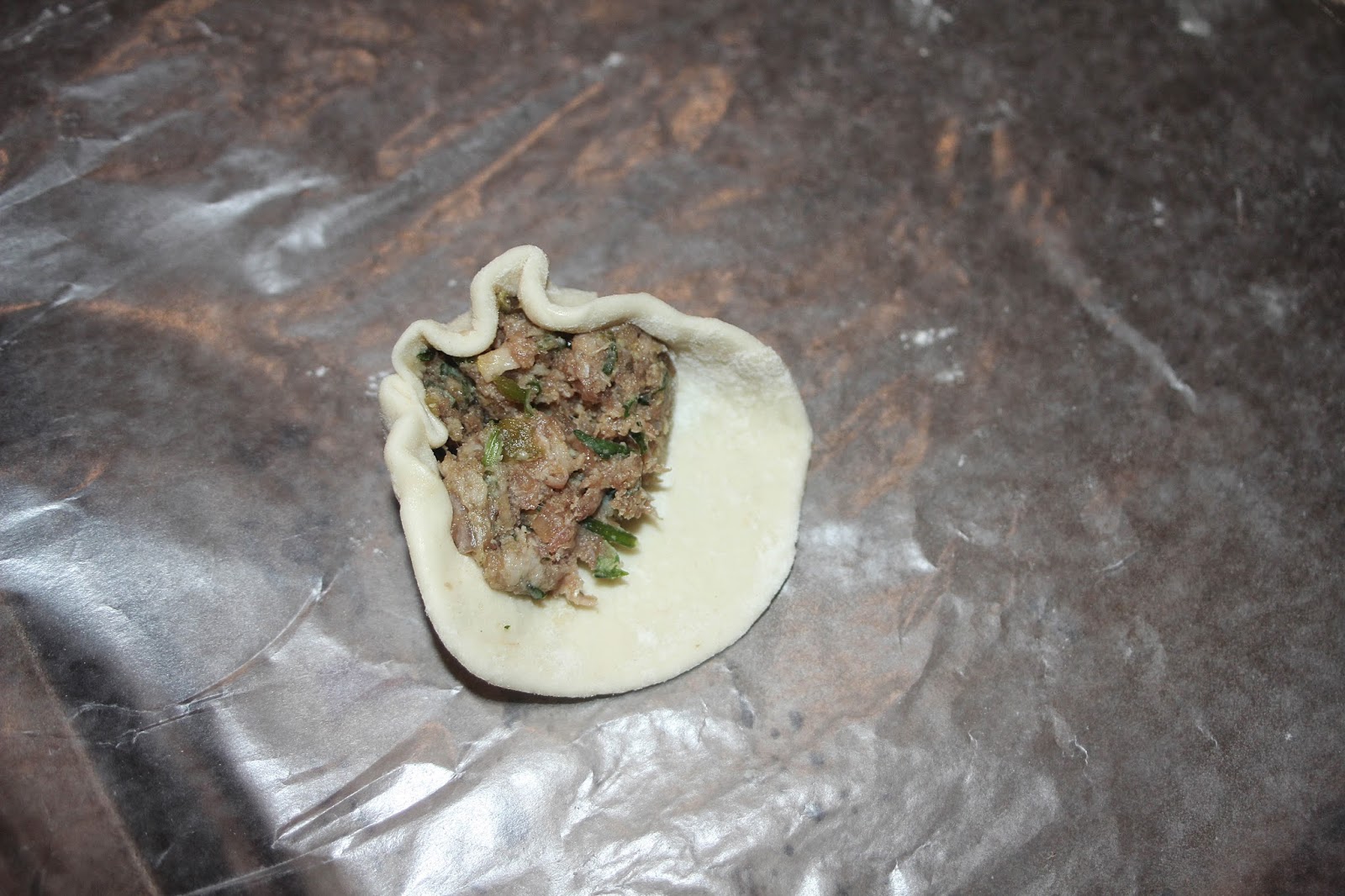 You can twist them up in the center like a Shanghai soup dumpling or just seal them in a half-moon shape like a Gyoza. 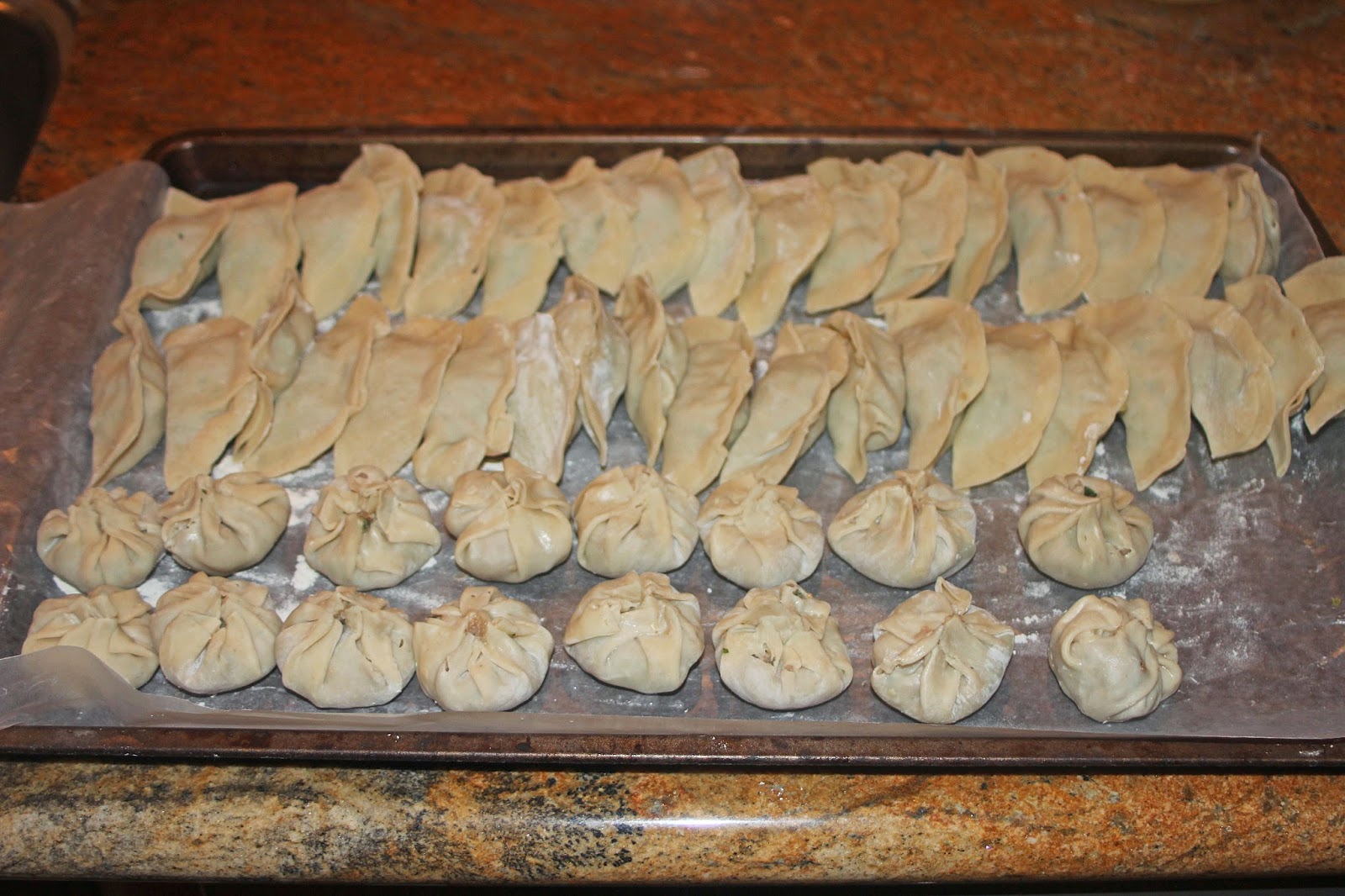 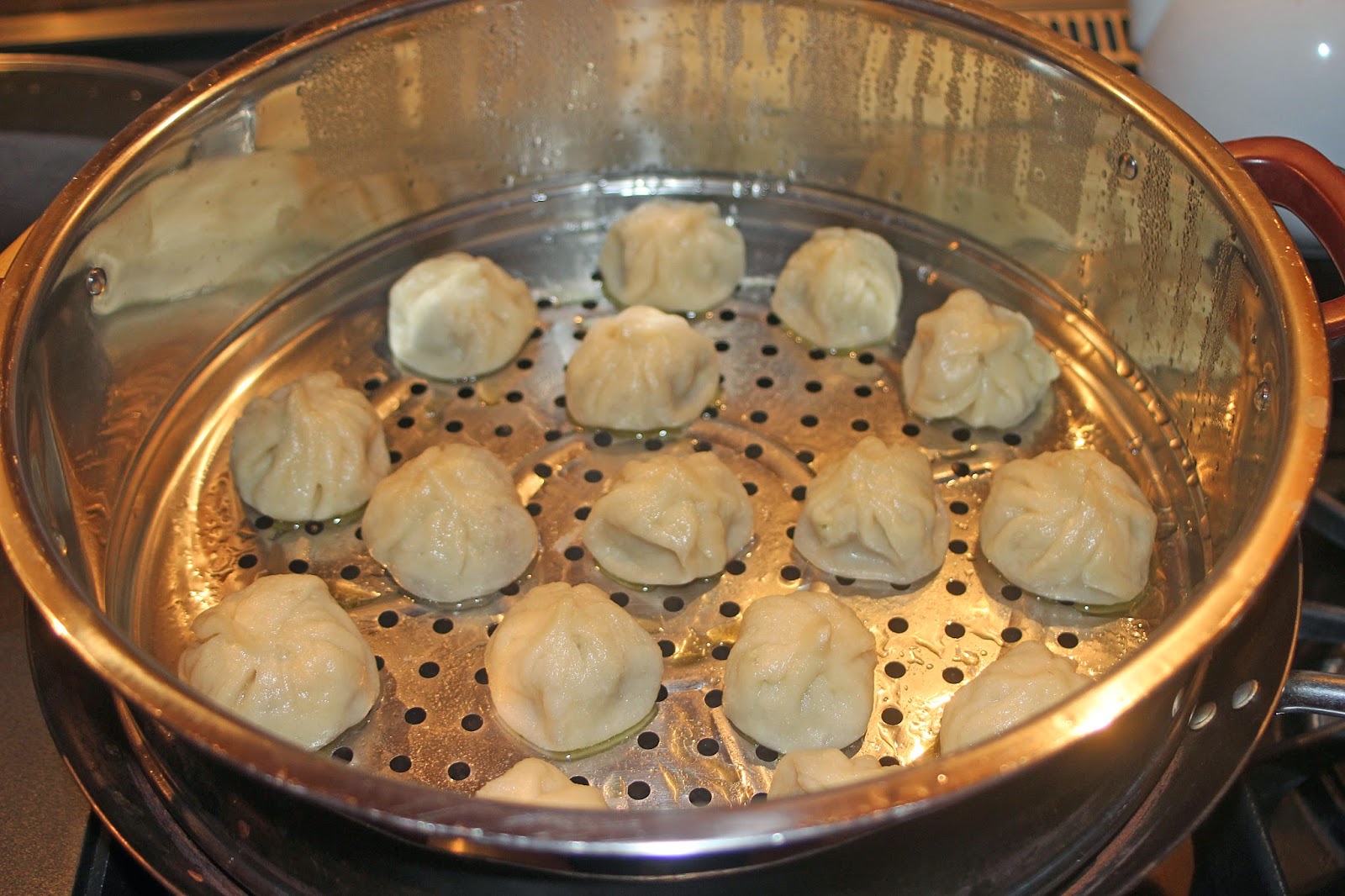 Brush the bottom of the steamer with vegetable oil. Cover and bring the water to a boil and steam for 6-8 minutes or until the momos are just done. Remove to a plate and serve with the Achar. 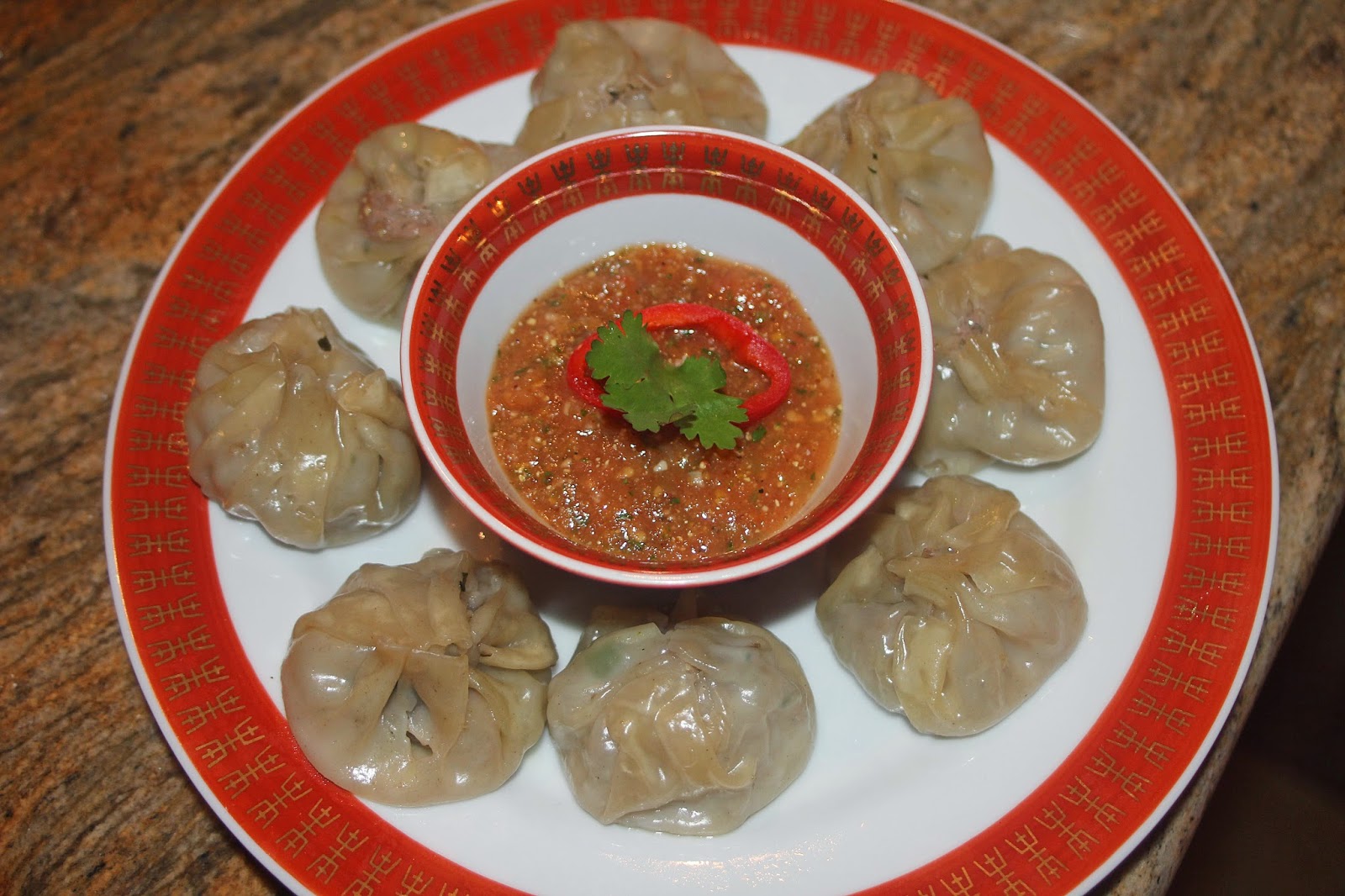