When you order steamed fish in a Chinese restaurant, it typically comes whole and is sometimes presented with flair when the waiter pours some really hot oil over the ginger-scallion-cilantro garnish to make everything sizzle. Well, for the average home cook, especially if you live in Murrieta and not the San Gabriel Valley, cooking whole fish is not always practical nor even sometimes an option. However, rather than miss out altogether on this delectable dish, substituting with fish filets is a viable option. Besides, I'm completely incompetent or, rather, super cautious, when it comes to eating fish with a few too many bones (probably because I was traumatized as a kid when a fish bone got stuck in my throat for what seemed like an eternity - ouch!!), so boneless filets take away that trepidation. 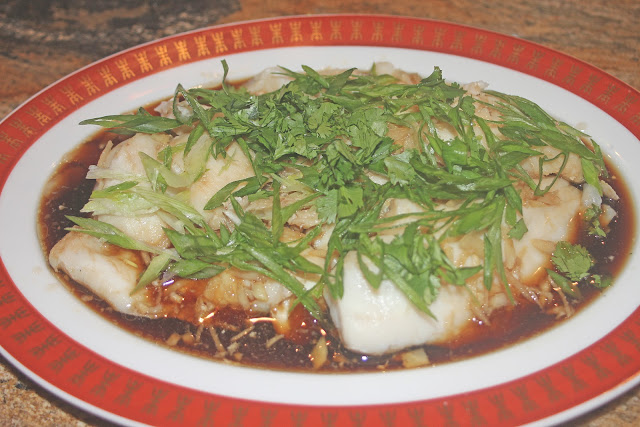 1. Place the fish filets in a shallow dish (I use a Pyrex pie plate). Sprinkle 2 tsp. of rice wine, 1/4 tsp. of sesame oil and the shredded ginger over the fish.

2. Fill a large wok about 1/4 full of water. Place a steamer rack in the middle of the wok (or two chopsticks parallel a few inches apart). Bring water to a boil, then place the plate of fish on top. Cover and steam for 4-5 minutes until fish is just done. Do not overcook.

3. Combine sauce ingredients in a small saucepan and heat over medium-low heat until sugar has dissolved. Set aside.

3. Remove the fish from the wok and carefully transfer the filets to a serving dish. Garnish with the scallion and cilantro, then pour the sauce over the fish. Best served immediately with some steamed white rice on the side. 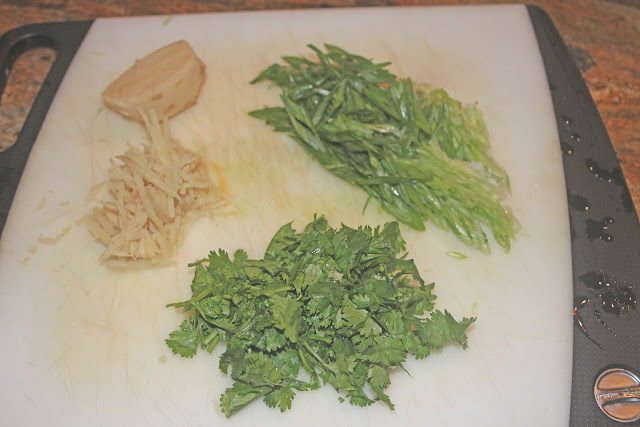 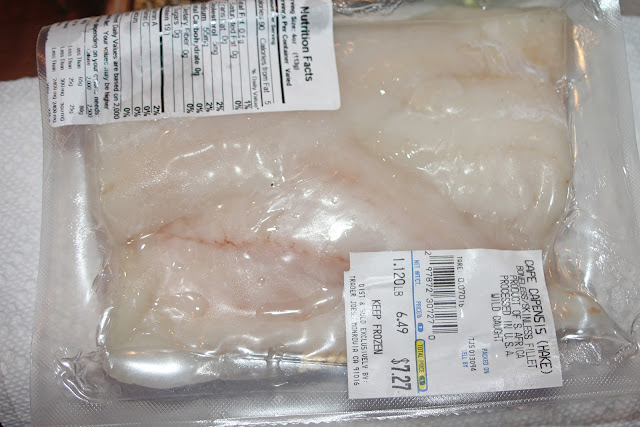 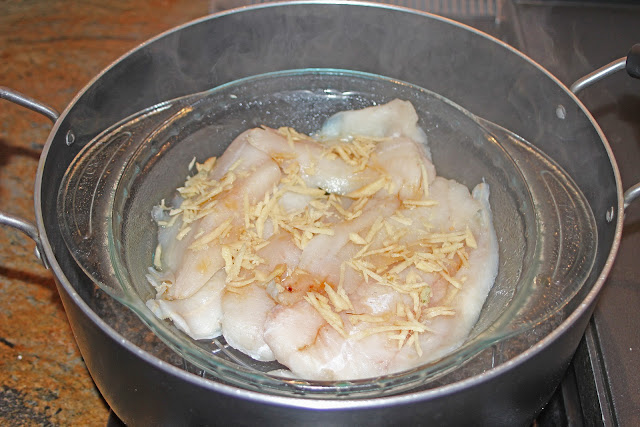 Place the fish in a heat-proof plate and sprinkle with sesame oil, rice wine and shredded ginger. Cover and steam for 4-5 minutes or until just done. 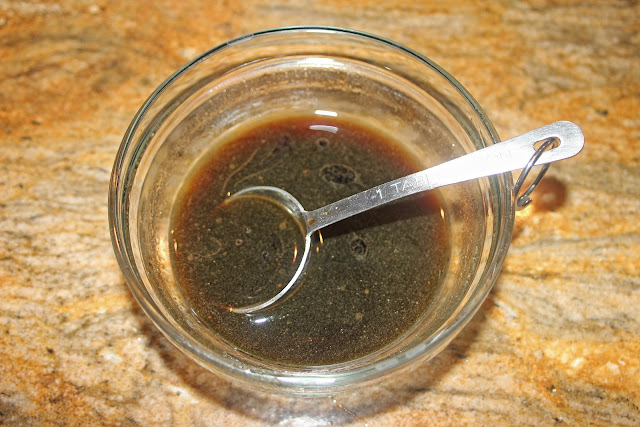 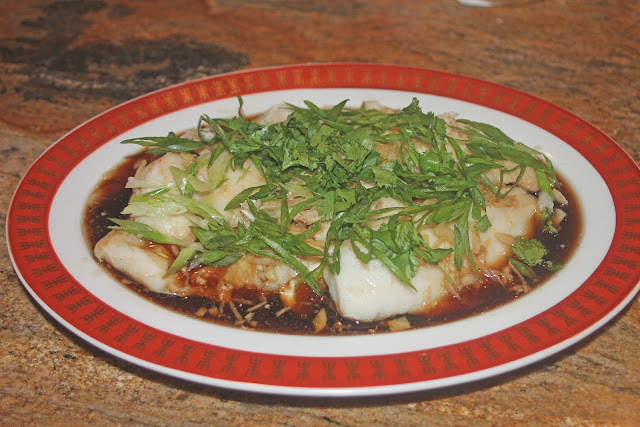 Posted by camissonia at 6:20 PM